Apparently it will have a new mission as well. 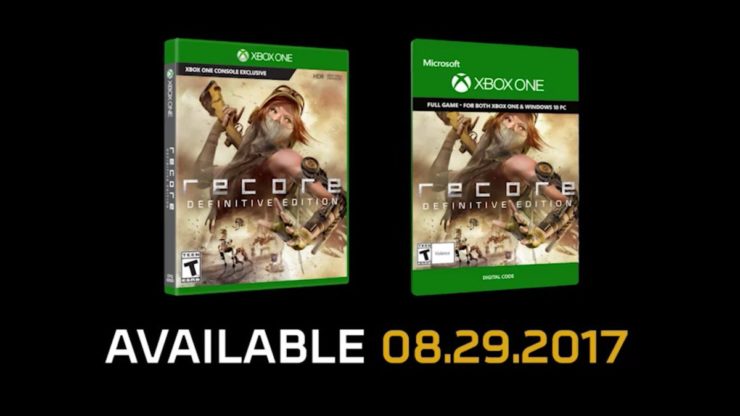 It seems like Microsoft will be giving ReCore another crack at the market soon. The long rumoured ReCore: Definitive Edition is apparently real, according to what news editor Saurabh Charde from website Indian Noob is saying. According to sources close to him, it is due to launch later this month.

These sources claim that Definitive Edition will have HDR support, as well as enhanced visuals, in addition to a brand new mission called the ‘Eye of Obsidian’. There will also be a new Corebot included with this new edition of the game.

Apparently, Microsoft will be making this version available for free for anyone who already owns the game, in addition to of course selling it on the market as well. It is due to be announced at Gamescom this month, followed by a release on Xbox One and Windows 10 PCs on August 29. It remains to be seen how much water these rumours hold- but for now, all of this seems to sound believable enough, at least.