ReCore Update Will Reduce Load Times on Xbox One

Update is out later this week. 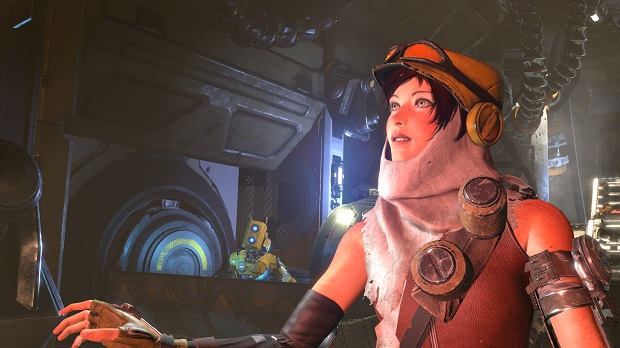 Comcept’s ReCore had some neat concepts and a pretty cool world but nearly everyone agreed that the loading times were atrocious. Thankfully, the developers have been listening and will release an update later this week to “improve load times” on the Xbox One and Xbox One S.

A post on the official website says, “[W]e want you to know that we’ve been listening closely, and the number one thing you’ve mentioned you’d like to see improvements on is load times. We heard you, we appreciate your patience, and we have good news!

“Keep in mind, some areas may continue to take more time than expected to load because they are larger zones, but we hope this update improves your overall experience traveling through Far Eden.”

What are your thoughts on ReCore and the loading times? Let us know below in the comments and we’ll let you know when the update goes live later this week.