Red Dead Redemption 1 Remaster is in the Works – Rumour

A new leak claims that Rockstar is working on a remaster of the 2010 game, in similar vein to GTA: The Trilogy - The Definitive Edition. 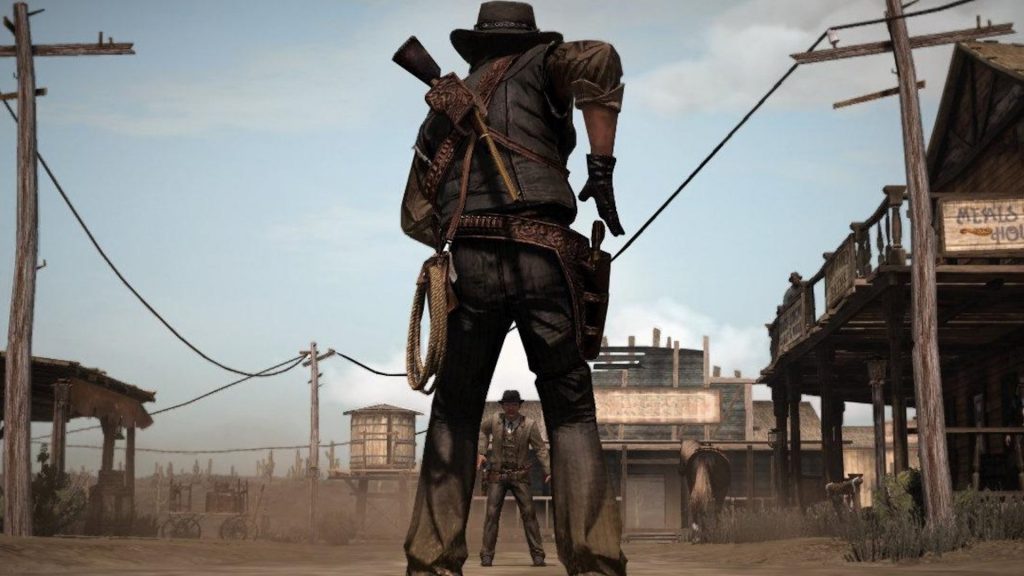 Rockstar isn’t a company that releases too many remasters, but it seems like there’s been an internal change at the company where that’s concerned. Grand Theft Auto: The Trilogy – The Definitive Edition is coming up in just a few days, and it seems like Rockstar has plans to release more similar games in the near future.

As reported by DSOGaming, a recent video uploaded by French outlet Rockstar Magazine – which has a track record of accurately leaking information related to Rockstar – claims that a remaster of the original Red Dead Redemption is in the works. Though it’s not quite going to remake, the video claims that it’s apparently going to feature some significant improvements and enhancements, in line with the upcoming GTA remastered trilogy.

No target platforms or release window are mentioned for the alleged remaster. It’s worth noting that prior to GTA: The Trilogy’s official announcement, the reports that leaked its existence also claimed that Rockstar was working on a Red Dead Redemption 1 remaster.

Red Dead Redemption might not sell nearly as much as Grand Theft Auto does (barely anything does), but the series has still been a monstrous success for Rockstar by every metric. Red Dead Redemption 2’s worldwide sales, for instance, currently stand at 38 million units. Though a remaster of the first game hasn’t been officially announced yet, there’s a large number of people who would love to see that happen.