Hopefully, you won’t have to disable anti-virus software to run the game anymore. 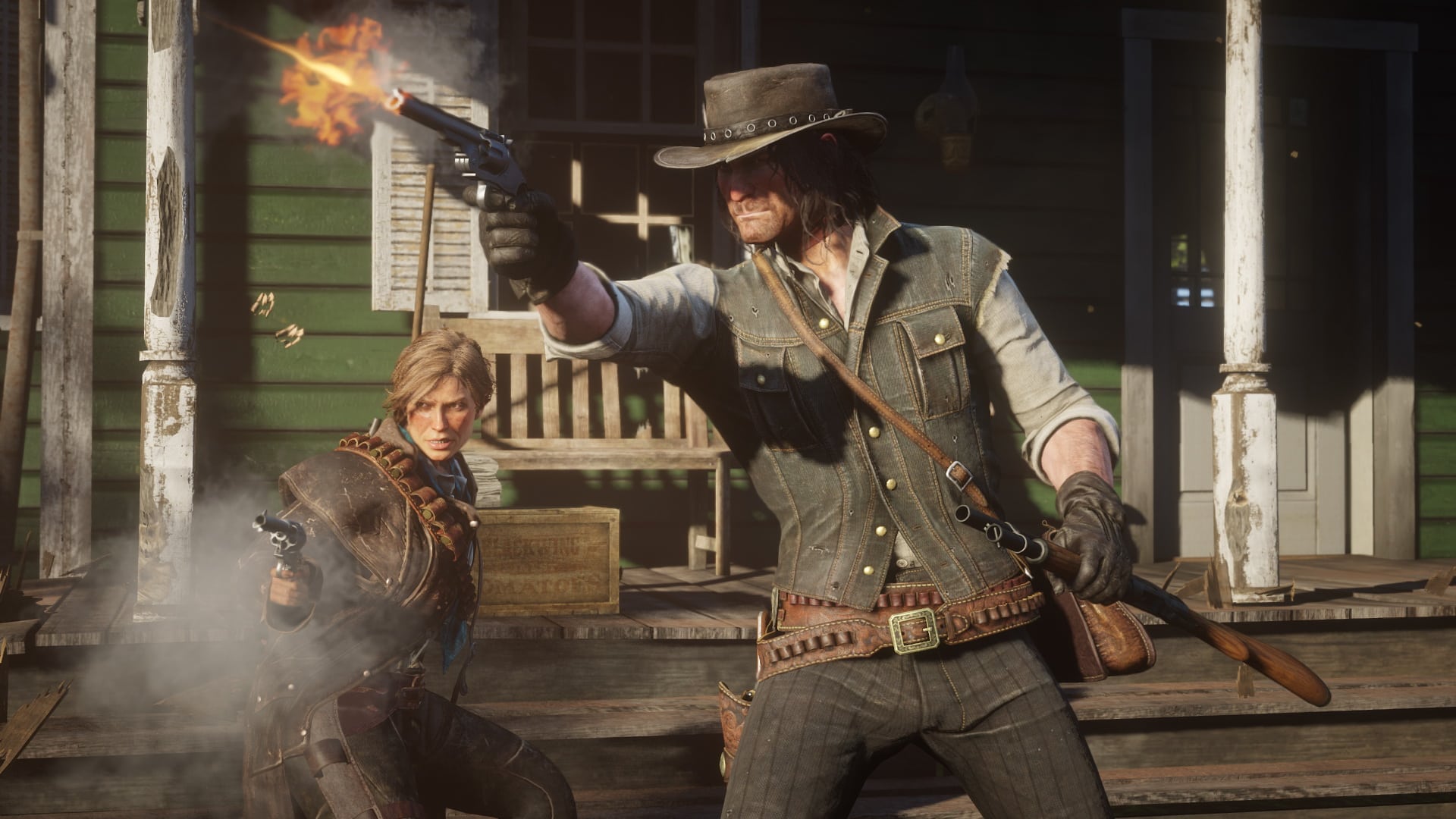 PC players had to wait almost a full year for Rockstar and Take-Two to release the highly acclaimed Red Dead Redemption 2 on the platform. It was met with much fanfare, but unfortunately, it was somewhat of a mess. Multiple people reported buggy menus, excessive CPU usable, but the most annoying has been crashing that’s come from both the game and the Rockstar Game Launcher. There’s already been one update to the launcher to address that, but now there’s more for both it and the game.

The patch for Red Dead Redemption 2 is the first major one, bringing the game to 1.14. This update addresses crashes people were experiencing where they had to disable any anti-virus software. The second launcher update, like the first, is mainly about stability, specifically crashes where the launcher will seemingly exit out for no reason giving the message, “The Rockstar Games Launcher exited unexpectedly”. You can read more through here.

Red Dead Redemption 2 is available now for PlayStation 4, Xbox One, and PC. The updates for the PC version mentioned above are live now.