A guide to finding some out of the way people and buildings in Red Dead Redemption 2. 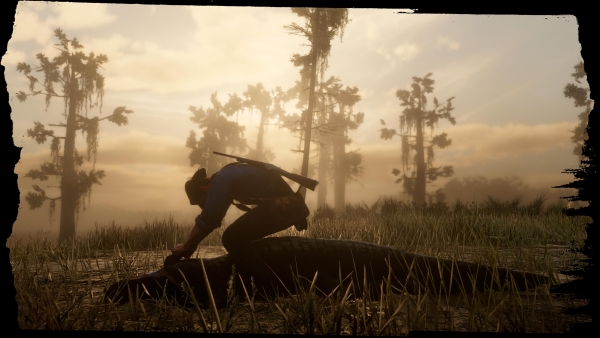 Red Dead Redemption 2 has you look for certain special people and special locations. The special people are Fencers, who buy items from you that no one else will buy, like stolen items and gold bars. The special items are Shacks, which include valuable secrets and loot in them. In this guide, we cover both.

As mentioned previously, Fencers are folks who will buy stuff from you no one else will. They will also craft Talksmans and Trinkets for you, powerful items that can give you perks and buffs.

You can find them in the following locations:

There are several shacks to be found around the world of Red Dead Redemption 2, each hiding special loot, and story snippets about whatever lies within it. You need to find at least five of these to be able to get a 100% completion. They are not missable, and for them to count, you just have to enter the Shack.

The video below shows your where to find five of them.