Some images show that some people have been playing the game a month earlier than the official release date. 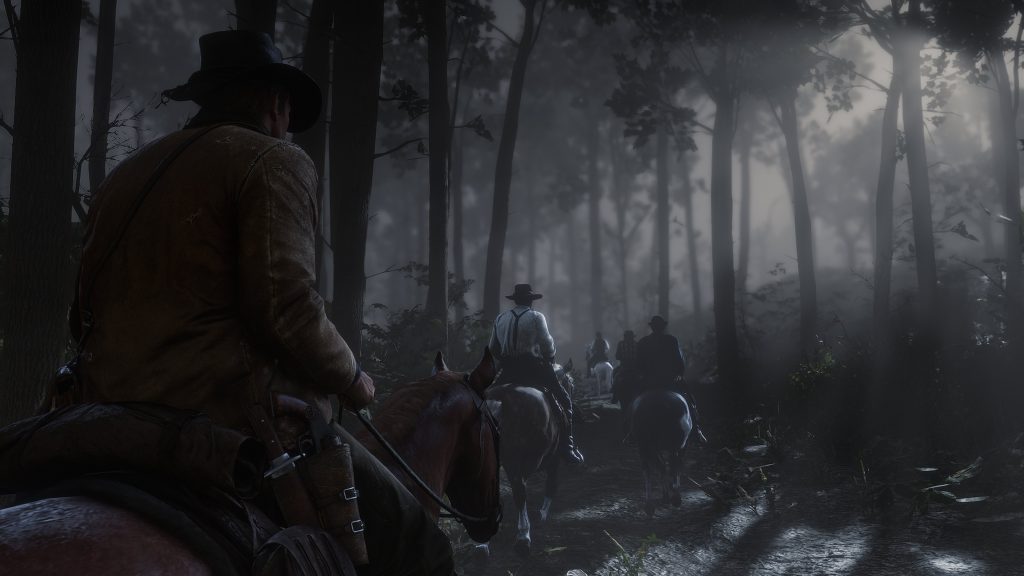 The hype is real for Red Dead Redemption 2 as we draw closer to the game’s release date, and what we’ve seen of the game so far has only got us even more excited to try it out for ourselfs. While we’ve been waiting patiently for the game’s release, it looks like some people have already managed to get their hands on it, and it looks like this could be either because of a leaked copy, or an early access copy of the game.

It looks like a lucky few have been able to get their hands on the game an entire month before the official release date. As you can see in the images shared at the end of the article (via Gearnuke), it looks like some people have been playing the game already. It’s not likely that it’s a review copy, since Rockstar Games don’t usually send out review copies for their games this early. As of now, it looks like these are either from leaked copies, or an early access copy that a tester or developer was using.

As for the rest of us, we will be able to get our hands on the game on October 26 for the PS4 and Xbox One. If you don’t have a console to play it on, you may be interested to know that a PS4 Pro bundle will also be available on the same date. 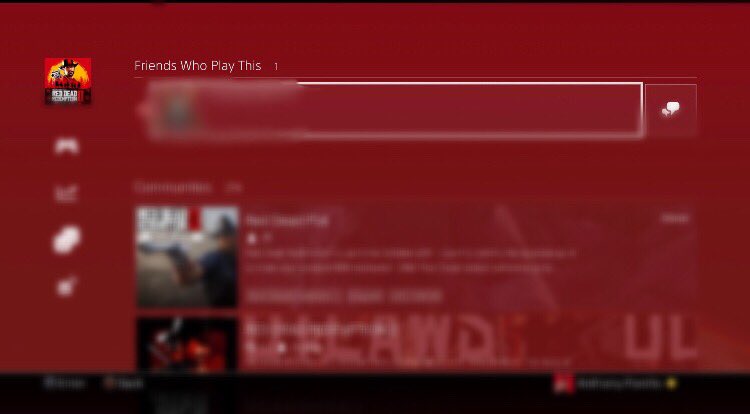