It looks like one key location from the first Red Dead Redemption is included pretty much as is in the sequel. 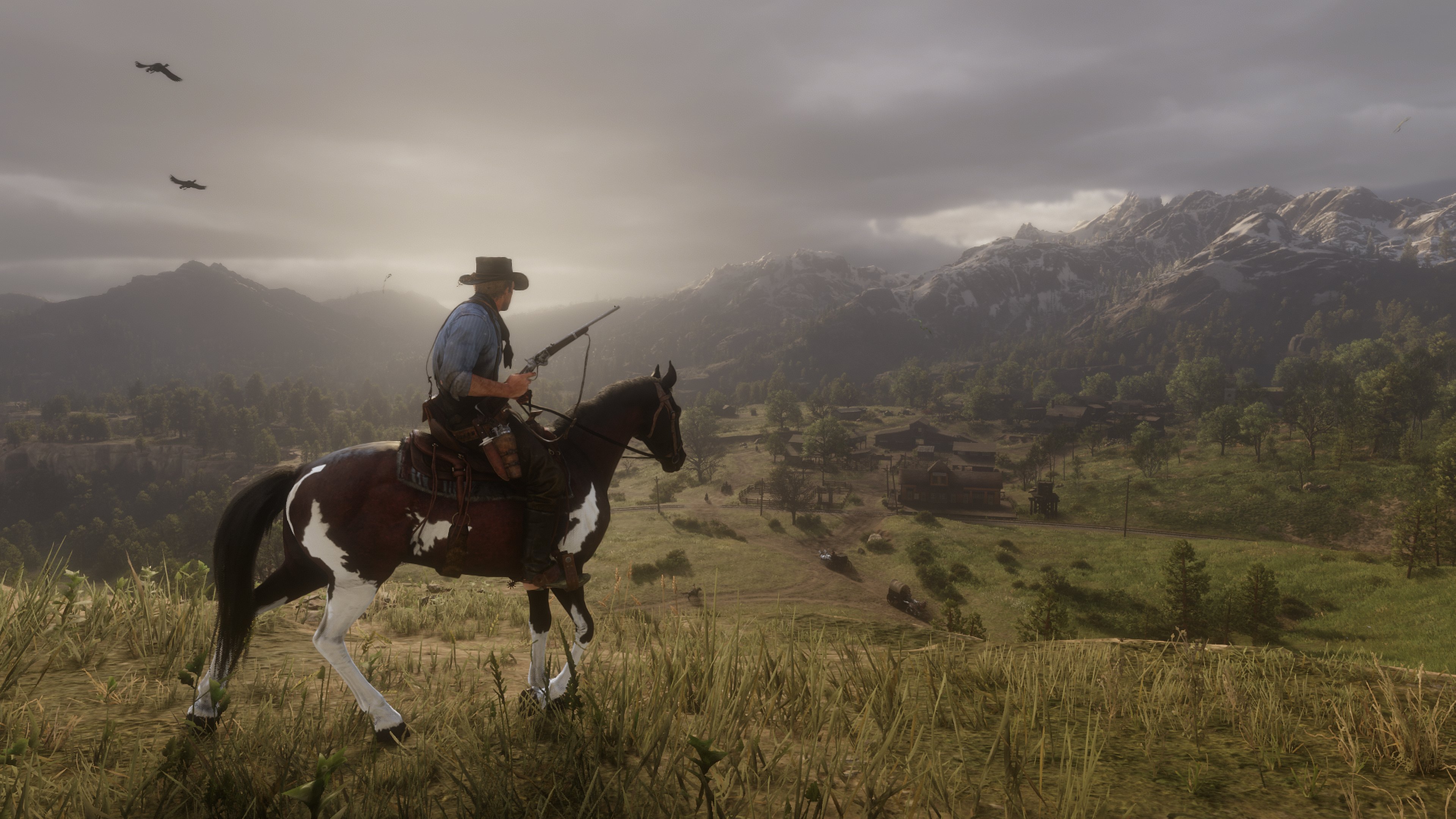 Red Dead Redemption 2’s map is absolutely huge, featuring both completely new locations, as well as some that we visited in the first game as well. However, Mexico, which made for a pretty large and important chunk of the first Red Dead Redemption, is not included in the game- well, not on paper, at any rate.

Reddit user Coyotemation has managed to exploit a glitch in Red Dead Redemption 2 and find his way into Mexico. It’s not technically a part of the game’s map- there is, as the user explains, no code for the location in the game, and it’s only included as a model. It’s included, of course, because the southern part of New Austin and the river adjoining it are included in the game, and you can’t really have an accurate representation of that if you can’t see Mexico on the other side.

In a separate comment, the user also explains how exactly you can exploit the glitch to make your way into Mexico. “The way to get into Mexico is in the far west of the map, near “Sea of Coronado” in New Austin,” he writes. “Check your map and look at the “hump” of land next to the “na” in “Coronada”. In there you will find a creek, which narrows. You can cross the river into that creek, and you follow it until two landmasses meet at the narrowest point. Get on your horse, fill it with Stamina goodness (or use a cheat, like I did), and mush up against the crack. If you fiddle around with the joystick a bit your horse should begin to climb up a bit.

“This is when you start mashing jump and sprint and your horse will fly up a bit but get stuck. Hop off it and the player will begin to “slide” around. This is Rockstars anti-fun mechanic to keep you in the play-area. Just fight against it, mash the sprint and jump buttons and try to go in literally any direction other than where it wants to take you. It’ll take a few tries, but you’ll eventually glide riiiight into Mexico. Your horse won’t make it with you and will be stuck where it is for now.”

So there you go- if you were hoping to make your way into Mexico in Red Dead Redemption 2, technically you can still do that. It’s basically the exact same as the first game, and there’s nothing to do there other than walk around and take a trip through memory lane, but it’s something, at least.

Red Dead Redemption 2 launched less than two weeks ago, and broke quite a few entertainment media launch records within its first three days, grossing over $700 million across its opening weekend. Be sure to read our review for it through here.