Something to help you keep track of all the Red Dead mods that you are running. 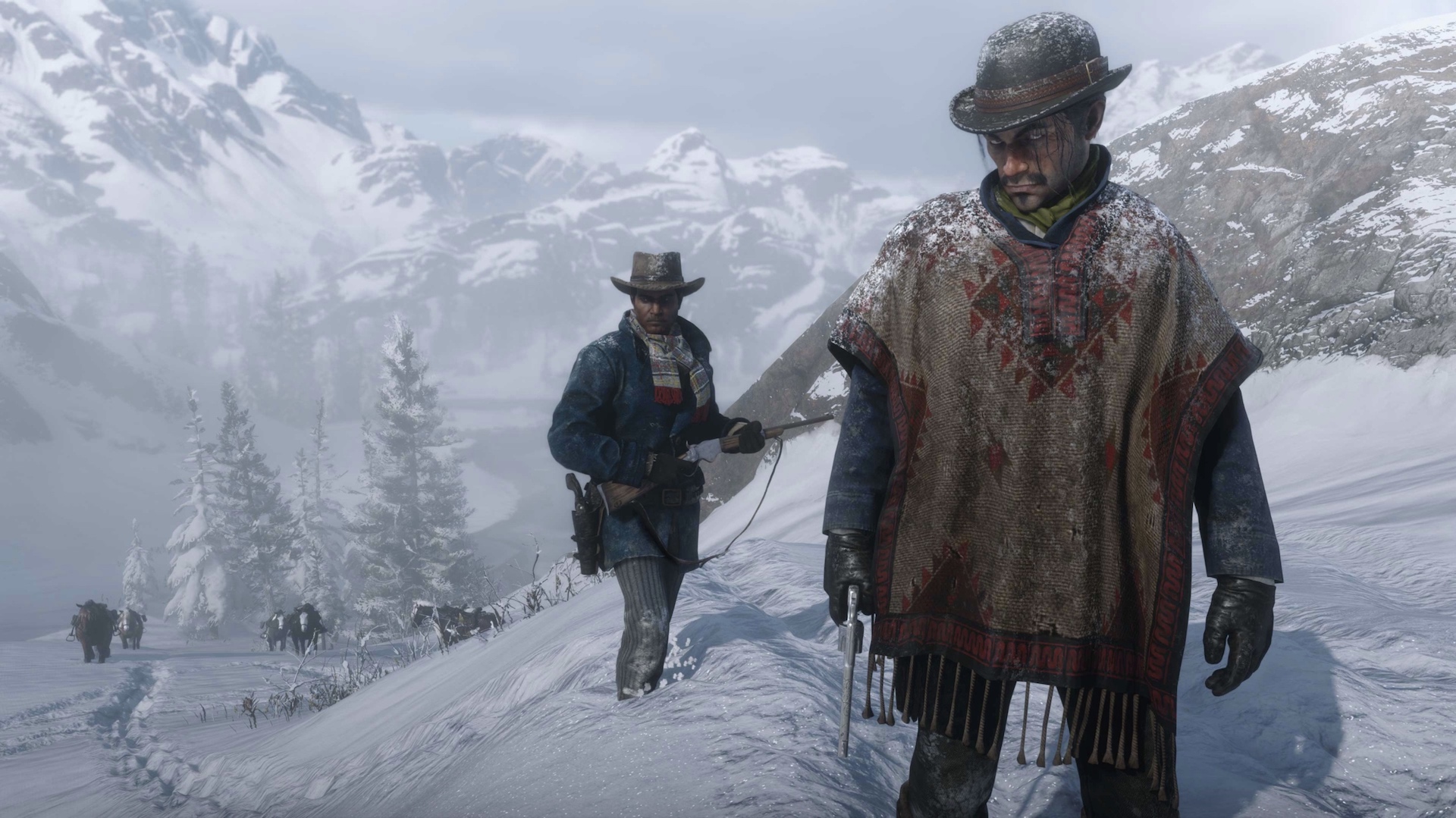 Rockstar games are usually ripe for modding, and enjoy a healthy community of fans and creators doing all sorts of weird things with them. Such will presumably be the case for Red Dead Redemption 2, which launched on PC earlier this month, and gets the Steam release next month.

There have already been a whole lot of mods for the game—and that number is only slated to go up once the Steam version is out—and if you’re having trouble keeping track of them all, there is some good news. User Bilbao has created an online Red Dead Redemption 2 mod manager. It’s actually a port of their popular GTA5 mod manager, so it works the exact same way.

You can download the mod for yourself over at Nexus Mods. There, you will also find instructions on how exactly to use it. Let’s be honest, though, it’s only useful until you decide that the only mods you are going to use will be the ones that replace all in-game characters with Thomas the Tank Engine.