The first DLC pack for Red Dead Redemption will be released this month on June 22nd.  Even better news is that it is free as long as you have either an Xbox Live Gold membership or a PSN id.  The DLC is entitled ‘Outlaws to the End’ and will add six co-op missions that can be played with two to four players. 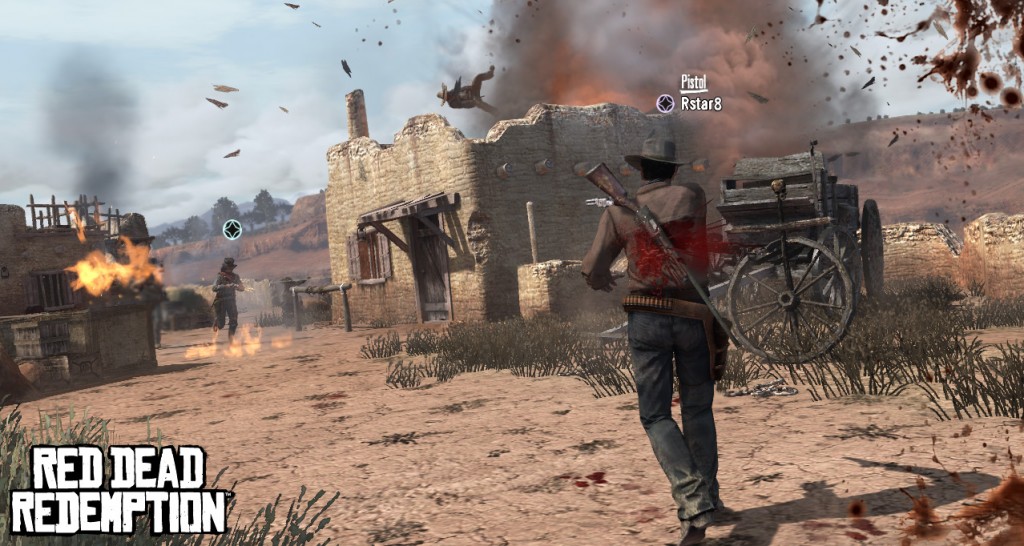 A title update/patch for the game will be arriving a little earlier this week to fix some issues with the game including multiplayer connectivity problems.  The patch will also fix a glitch that prevents some people from getting the Mo Van Barr bounty.