The Legends and Killers DLC pack will be available on August 10th for 800 Microsoft points or $10.  The new trailer explains it all, with the addition of tomahawks, mulitplayer maps, challenges, Red Dead Revolver characters and Achievements/Trophies.  Check it out below.

Future DLC for Red Dead Redemption DLC has not been dated but has officially been confirmed.  Here is what we can look forward to including finally being able to play poker with your friends. 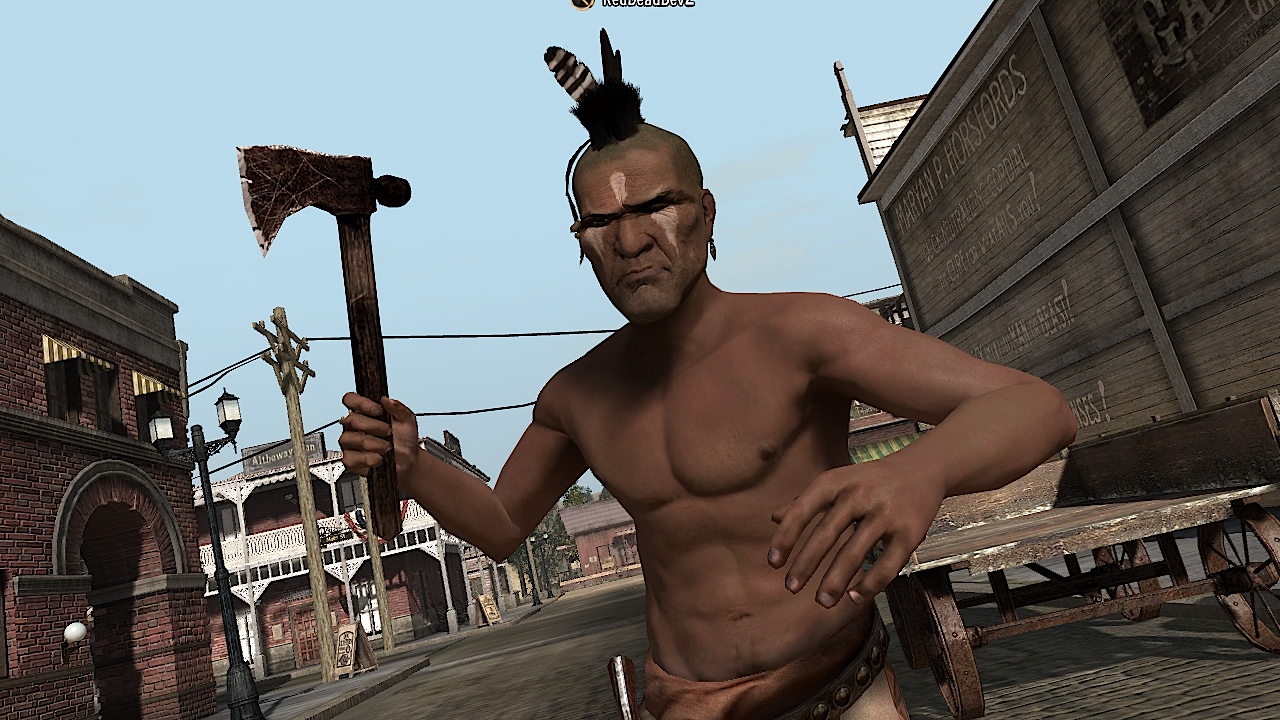