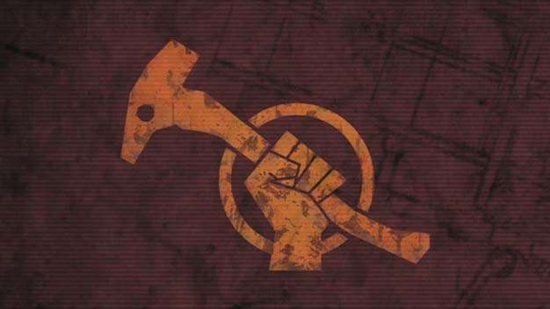 In addition to Red Faction Armageddon, THQ’s fiscal 2012 core games line-up is expected to include Warhammer 40,000 Space Marine, MX vs. ATV Alive and the latest edition of Saints Row, as well asthe next installments of fighting games based on the Ultimate Fighting Championship and World Wrestling Entertainment, positioning THQ to grow net sales and generate significant earnings and cash flow in fiscal 2012.

THQ President and CEO Brian Farrell said, “THQ’s creative organization is delivering a strong pipeline of core game franchises scheduled for release over the next several years, positioning THQ for significant net sales, earnings and cash flow growth. We continue to execute on our plan to deliver great games, market them aggressively and release them in the most advantageous windows.”