We recently thought that Red Faction: Battlegrounds will be a 3DS game, but it is now official that the game will be a downloadable XBL and PSN title.

This was revealed by THQ Digital’s creative director Don Whiteford during GamesCom.

No release date has been given for the game, the only information that was shown was a small video showcasing arena battles with mechs, tanks and rovers, and that the game will support local 4 player split-screen, and unlockables for Red Faction: Armageddon. 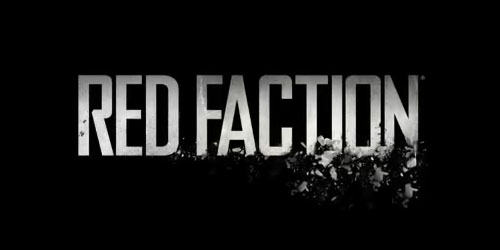