Here's another THQ Nordic property that we could be seeing soon. 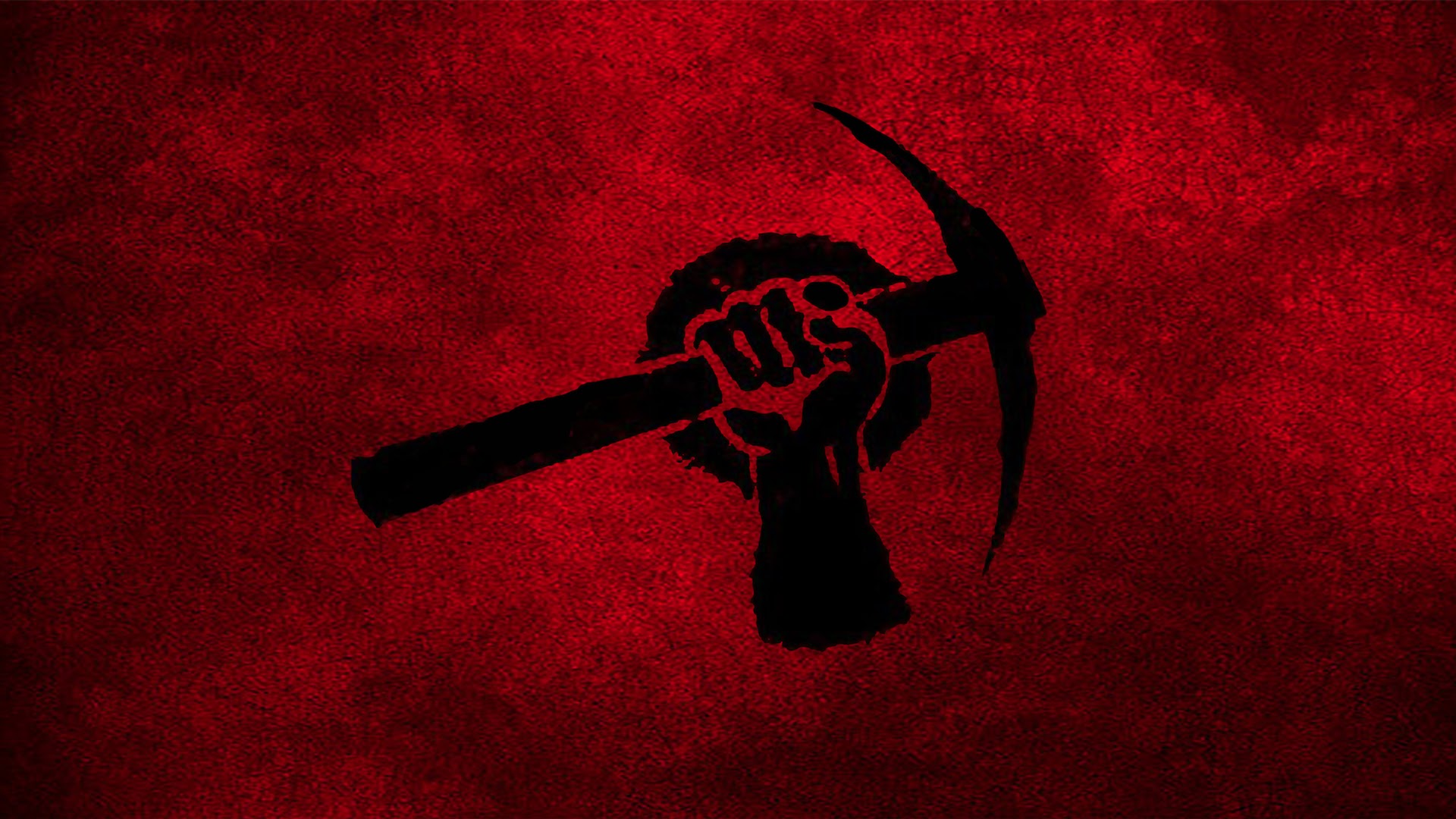 We know that for E3, publisher THQ Nordic has two unnamed games to show. based on their floorplans. The company has a wealth of IPs at this point, and there are rumors that the two games in question are a new Destory All Humans! and a new Darksiders. But it looks like another potential leak puts more hats in the ring, as a new entry in the Red Faction series could be coming.

Some eagle-eyed PC players on the Metacouncil forums happened to notice something interesting when looking at the compatibility list for Nvidia’s Ansel, a bit of tech that allows users to take 360° screenshots. Under the Rs, there is a listing for an as of now unannounced game called Red Faction Evolution. It’s since been deleted, but you can check out the screengrab below.

As of now we’ll file this under rumor, but a return of the franchise wouldn’t be too off the wall. It recently received a remastered entry in the form of Red Faction: Guerrilla Re-Mars-Tered, which is available now for PS4, Xbox One, and PC. 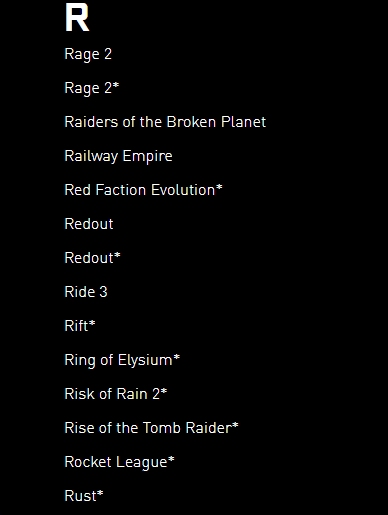