That name really makes me cringe. 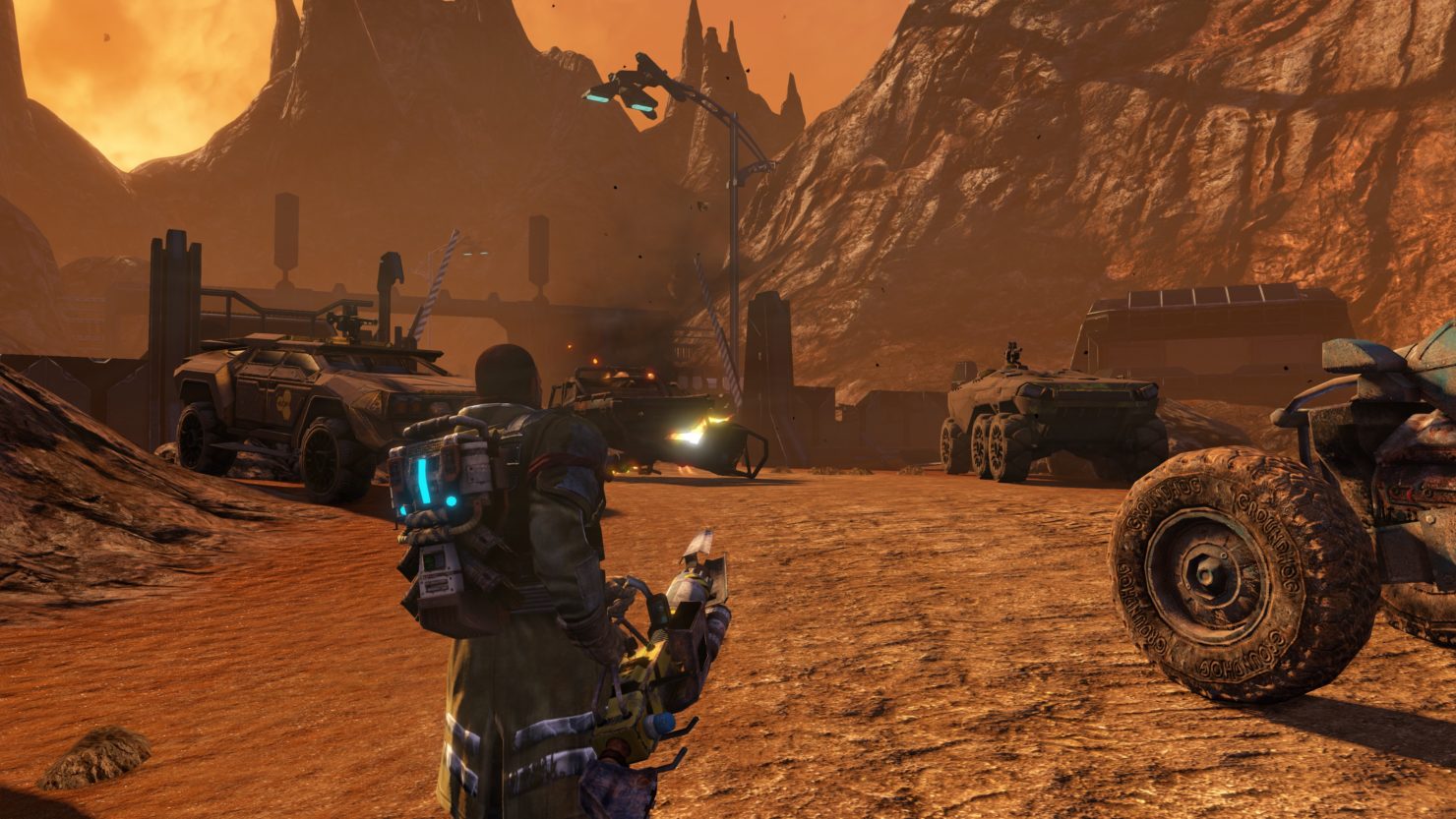 Red Faction Guerrilla Re-Mars-Te-Red, the remastered version of the original game, could be launching very soon- according to Finnish retailer VPD, the release date for the remaster is June 15, while the price has been set at $30. This means it could be coming quicker than we thought (though in fairness, it is at the tail end of the previously announced Q2 2018 release window). It also means it will be pretty damn cheap to pick up, too.

That said, PC owners will of course not have to pay anything, if they bought the older version of the game already, because for them, this game is a free upgrade- which is an excellently consumer friendly move by THQ Nordic.

Red Faction Guerrilla Re-Mars-Te-Red has been announced to be hitting Xbox One, PS4, and PC in the second quarter of this year. No release date for the remaster has officially been confirmed yet, but hopefully soon.