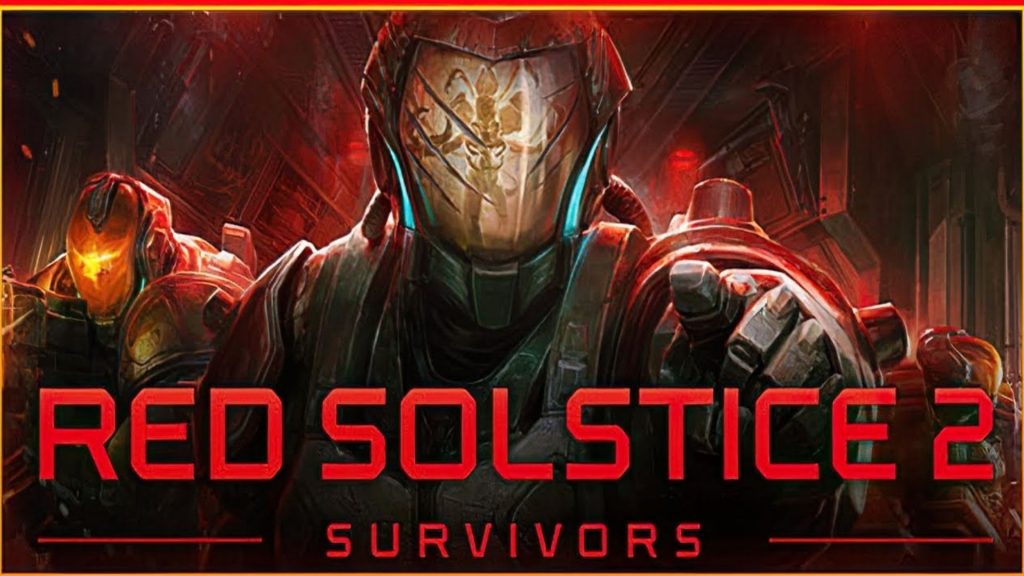 E3 2021 has dawned upon us, and studios and publishers have blessed fans with a constant barrage of new exciting trailers. Today started with a thunderous Microsoft Bethesda showcase of 30 games, and the show ends with the Future Games Show revealing a bunch of new titles, with Red Solstice 2: Survivors being one such pleasant surprise. Check out the trailer below for more details.

Red Solstice 2: Survivors is a successor to the original Red Solstice, and the game is all about planning moves against an army of mutants currently infesting the planet of Mars both in single-player as well as co-op multiplayer. Developer Ironward has surprised its fans by providing a release date of June 17th for PC.