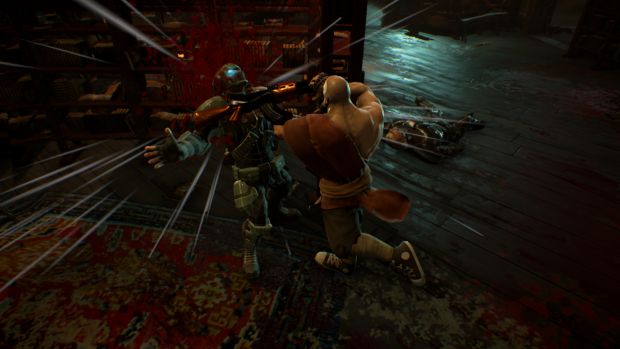 Gambitious Digital Entertainment has announced that Redeemer, a top down brawler from Sobaka Studio, will be releasing on August 1st. It will be available on PC via Steam and GOG for £10.99. Check out the newest trailer below to see how the close-quarters violence works.

Part Diablo and part beat ’em up, Redeemer sees players taking on the role of Vasily as he attempts to escape from his former employer. This means beating down all kinds of enemies with guns, fists, hammers, you name it. You can also make use of your environment, various explosives and even different techniques.

The single-player campaign is only side of the game though as players can also partake in Arena Mode, a horde mode against endless waves of enemies. Sobaka Studio has been incredibly particular about capturing the brutality that makes up the experience.

What are your thoughts on Redeemer releasing in the beginning of August? Let us know in the comments.