Redesigned Wii coming out during holidays

Posted By Kartik Mudgal | On 17th, Aug. 2011 Under News | Follow This Author @KartikMdgl

ONM reports that a redesigned Wii will be released in the UK during Holidays. The redesigned Wii comes in white colour and is made to sit horizontally than Vertically. It will also come bundled with Wii Party and Wii Sports. It also comes with a white Wii Remote Plus and Nunchuk.

Stay tuned to GB for the picture of the new Wii.

UPDATE: Nintendo has announced that a new redesign will be coming out before Holidays, as reported. Features will be white colour, slightly altered appearance and configuration, and will sit horizontally rather than vertically. However, the new redesign will not be backwards compatible with the GameCube.

UPDATE 2: The images are here- 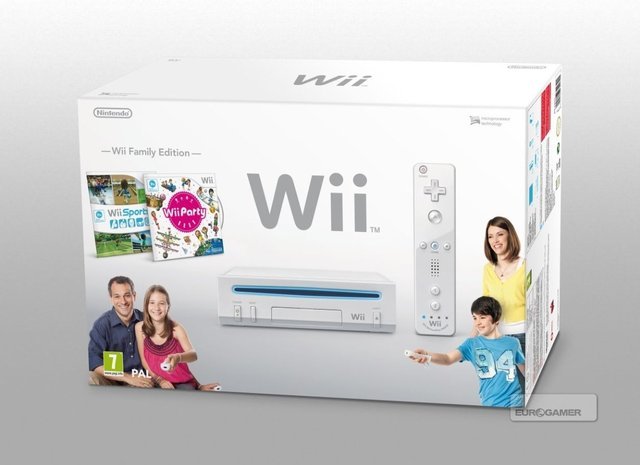