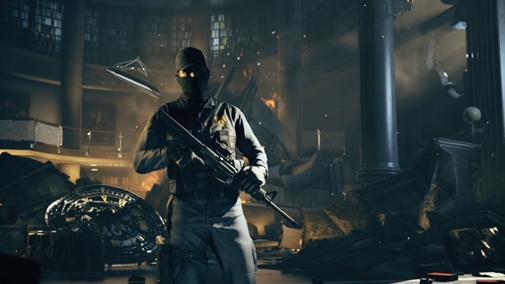 Quantum Break was announced during the presentation of Microsoft’s third-generation console Xbox One. The developers behind Alan Wake are responsible for the new upcoming exclusive title called Quantum Break. Earlier today, a cover image got leaked out on CDon. Remedy has officially confirmed that the boxart is real and is not a placeholder for online retailers.

You can take a peek at the boxart right here below: 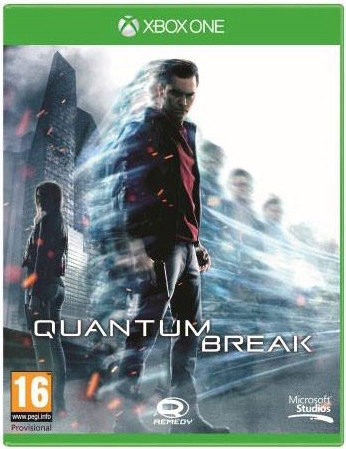 The cover art is nothing we have never seen before just a protagonist standing and holding a gun. The cover and title also suggest that the game has something to do possibility with manipulating quantum physics or maybe even alternative realities. However, this is just a wild guess, but it’s easy to say that the game is based on some sort of science-fiction. We will hear more about Quantum Break in the next few weeks at E3.

Let us know if you like the cover art for Quantum Break and if you’re excited to hear more about the game in the comments below.

Check back on GamimgBolt for more news and updates.

Update: Remedy Games have confirmed that is is the official cover art.