Lot of jobs on offer. 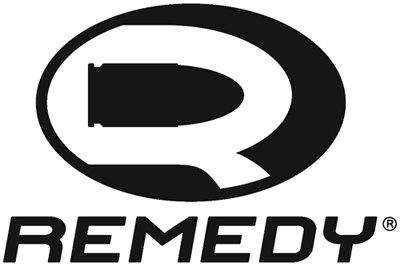 Remedy has released a new video showing some of the amenities in their studio which was being renovated recently. The studio offers everything that you would expect for a modern game studio, and it looks like you will be working with a bunch of cool people.

Their games are also quite good, and they could be possibly working on Alan Wake 2–the successor to Alan Wake–which was released in 2009. The game was an Xbox 360 exclusive first then released on the PC, and it doesn’t look like their latest project could hit the PS3.

You can check the amount of jobs they have here. The studio hasn’t unveiled what it is working on yet but it looks like they could be doing that this year, as we reported earlier. It kind of feels like they are ramping up the studio size as well.

Check out their video below which shows how cool their studio is.