Remedy says Control is going to be open ended and non-linear, but not open world. 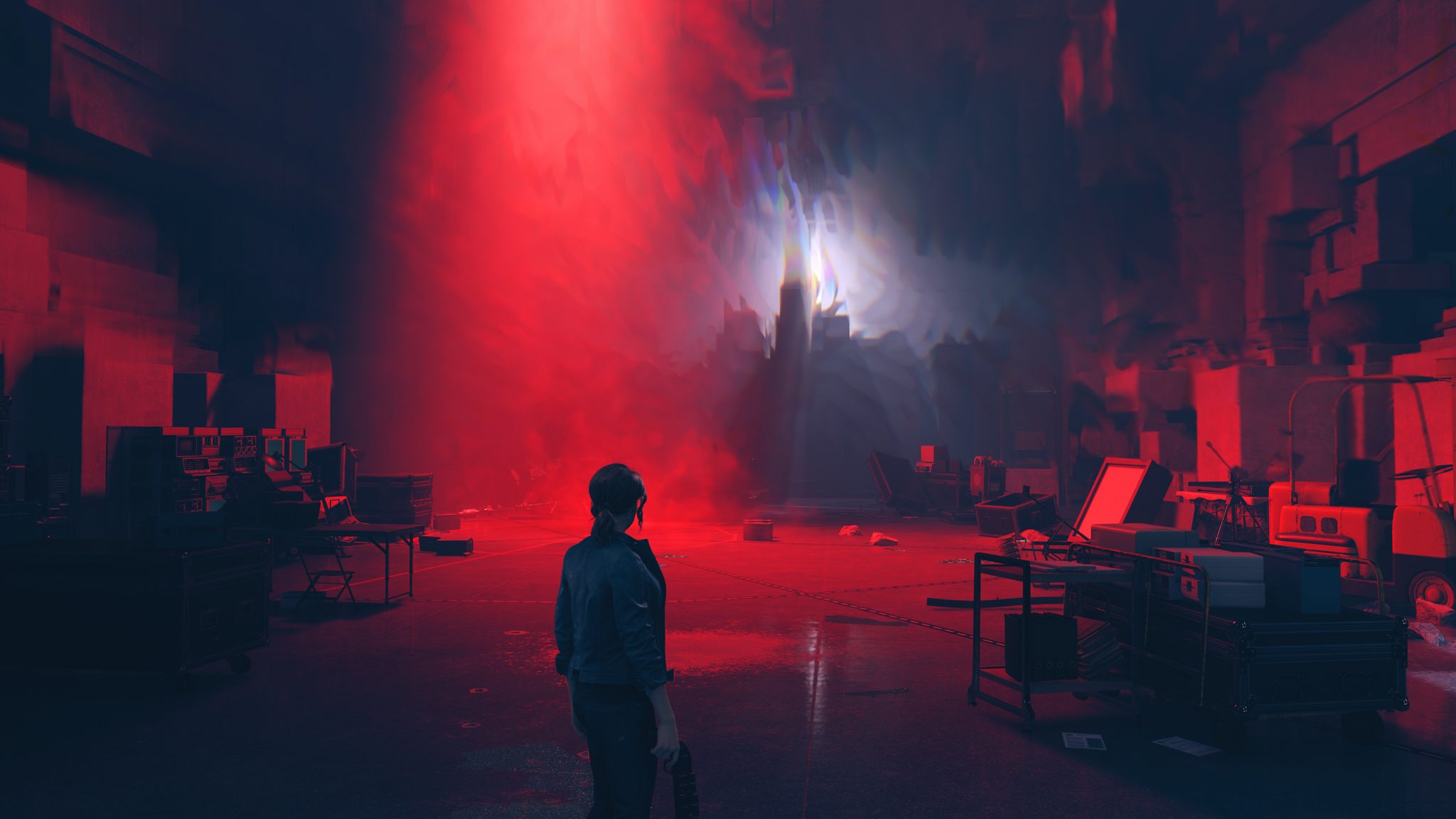 Remedy Entertainment have been known for delivering a very particular brand of games, with their more focused, narrative-driven experiences. Even in an era when open world games are all the rage, though, their upcoming Control is not going to be that. But while it won’t be open world, we can still expect it to have open ended and non-linear gameplay.

We recently sat down to talk a little bit about Control with Remedy’s head of communications, Thomas Puha, and he told us that while the game will take place entirely in one single location – that being the Oldest House – it will still have some “very large” and “transforming” environments that will surprise players.

“The game is not open-world,” Puha told GamingBolt. “Let’s be very clear about that. It’s a sandbox and more open ended. It’s not linear, but people tend to think when you talk about open world, you think about Far Cry and GTA. We’re not that. The game takes place entirely in the Oldest House. Let’s say that the Oldest House is a very large, transforming environment that will surprise you. But maybe there’s something else. I have to be vague.”

Moving forward, Puha also told us that there are a lot of mechanics and features in the game that Remedy didn’t show at E3 this year. For instance, he confirmed that Jesse’s levitation abilities will have certain limits, while the game’s UI will also be quite different from what we saw, since the developers actually chose to remove certain elements of it for the E3 showing.

“We aren’t showing everything in the demo,” Puha said. “In the demo we’ve also removed a lot of the UI; but there are resources for abilities. And of course levitation is not unlimited. Because as you can imagine you could break everything in the game, and also it wouldn’t be fun for the players.”

Control is slated for launch some time in 2019 for the Xbox One, PS4, and PC, though a more specific release date for the game has not yet been confirmed.