Remember Me: 10 Reasons To Remain Cynical

In an industry increasingly dogged down by cookie cutter sequels, the dawn of a new intellectual property is normally something to be excited about. Some of the most critically successful games of the past few years have been new IPs, with Bayonetta, Darksiders and the upcoming Watch Dogs being the talk of the town for some time. Thus, it doesn’t come as a surprise that gamers were excited when Capcom showed off a trailer for their upcoming action adventure game, Remember Me, at Gamescom. Despite an impressive reveal trailer and an intriguing concept, it’s all too easy for the hype train to unjustly feed an inferior product. Before you go off praising Remember Me and making outrageous claims as to its alleged quality, it’s worth keeping a cool head and analysing the information we have to go on so far. Whilst Remember Me sounds like a great idea, here are ten reasons why it might not quite be the best thing since sliced bread. 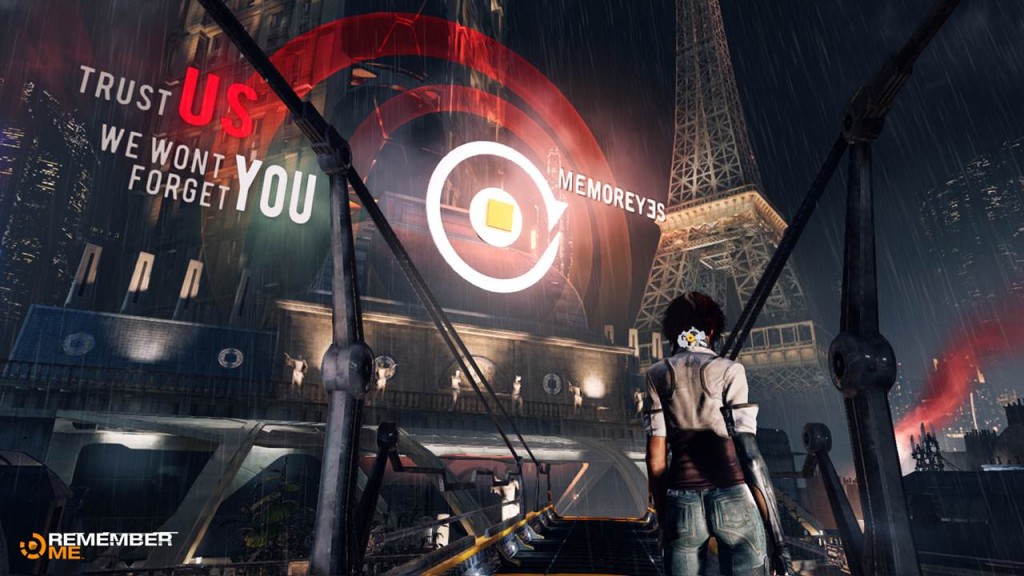 As cool as it looks, a dystopian future isn’t exactly a fresh insight.

Granted, the setting for Remember Me looks intriguing. That said, we’re looking at something that could be successful in execution but already fails in innovation. Even in gaming we have other potentially better realised sci-fi worlds from the Mass Effect and Deus Ex series, with Remember Me’s world so far offering nothing we haven’t seen before. If you branch out into other mediums, then Remember Me just seems outright clichéd by comparison. Don’t get me wrong, it looks like a good attempt at a sci-fi world, but it’s not exactly draw-dropping in comparison to the likes of Bladerunner. 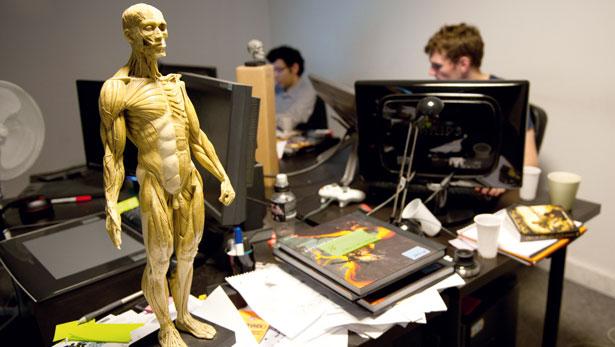 The guys at Dontnod may have cool ideas, but their fresh faces belie their experience.

I know it might be considered a conservative temperament to rely on the old guard of software development, but it’s hard to put faith in a game made by a developer with little or no prior experience. Remember Me is the first title from start up dev Dontnod Entertainment. Whilst the footage may be exciting, we have know idea how competent Dontnod will actually be at delivering the goods. It’s all well and good to make some pretty visuals, but if the game doesn’t play well due to an inexperienced team at the helm, then its appeal will be immediately limited. 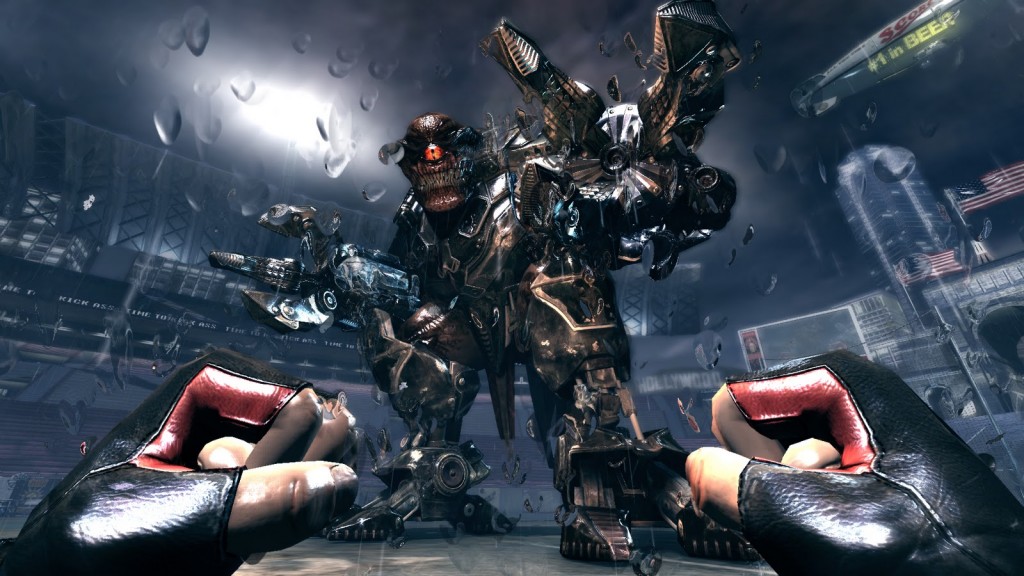 Another game that had a very long development cycle.

It’s easy to think that a longer development cycle results in more time for a team to craft a better game. This doesn’t often wind up being the case, however, with famous vapourware like Too Human and Duke Nukem Forever being truly awful games when they did finally show up after decades of development time. Admittedly, Remember Me has only had four years so far (to become five in total if it makes its mid-20013 release schedule), but it might all too easily become one of these over-baked titles should it see any major release delays.