Capcom has put up some new artwork for the upcoming stealth action adventure title Remember Me, releasing on PC, Xbox 360 and PS3 in May. The artwork showcases some of the environments, along with main character Nilin, what looks to be a few mutated enemies and an unidentified blonde. Check it out below. 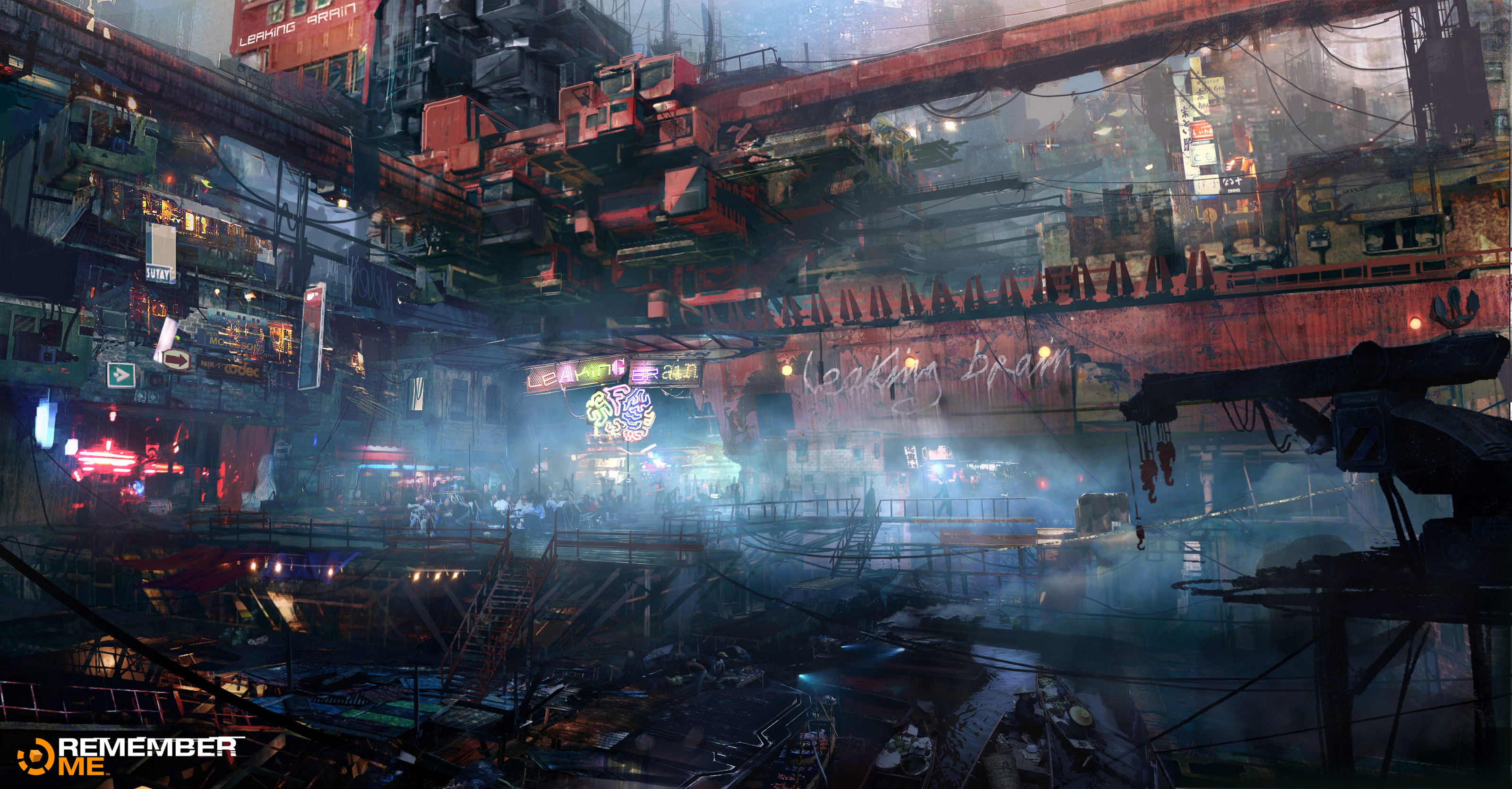 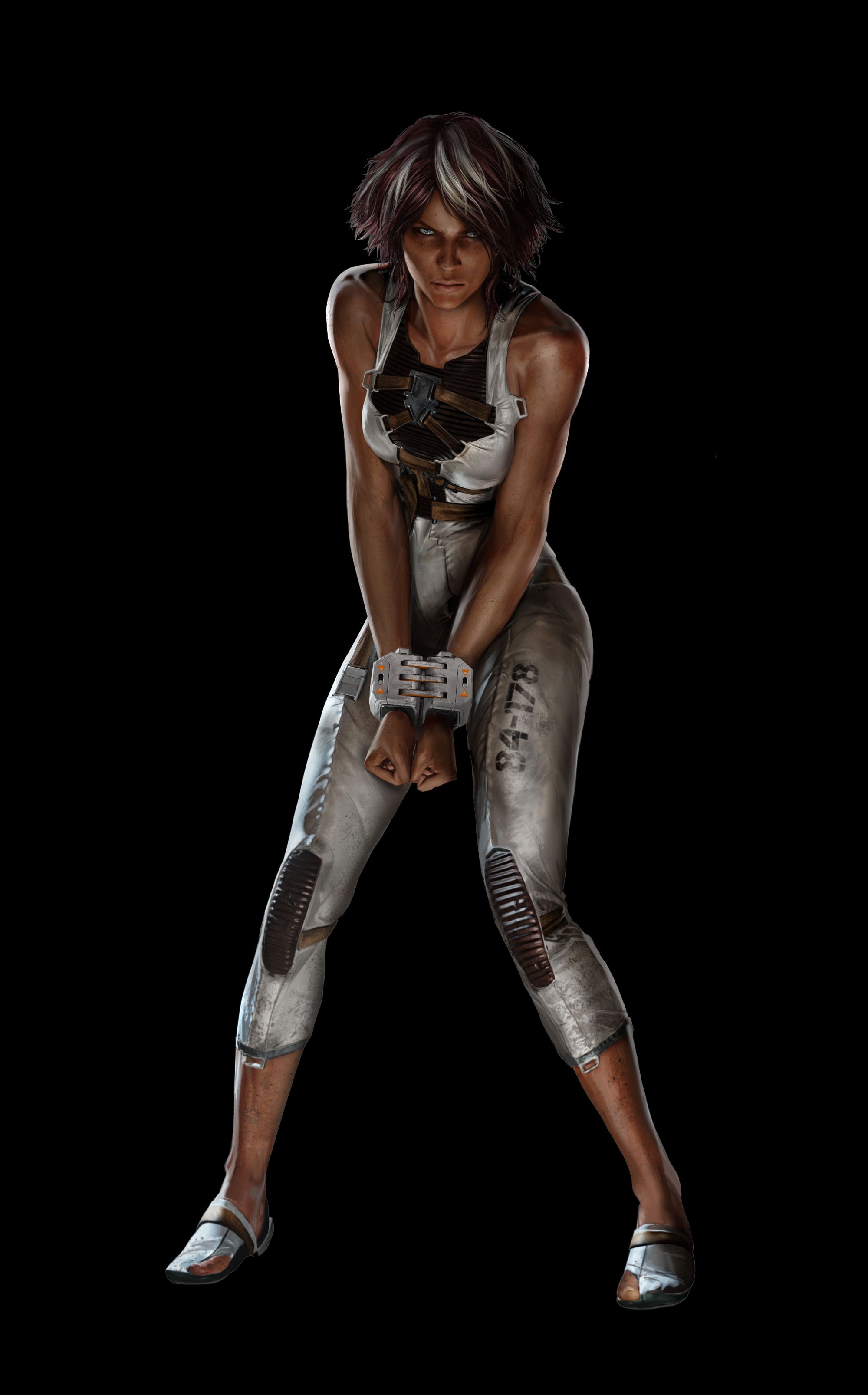 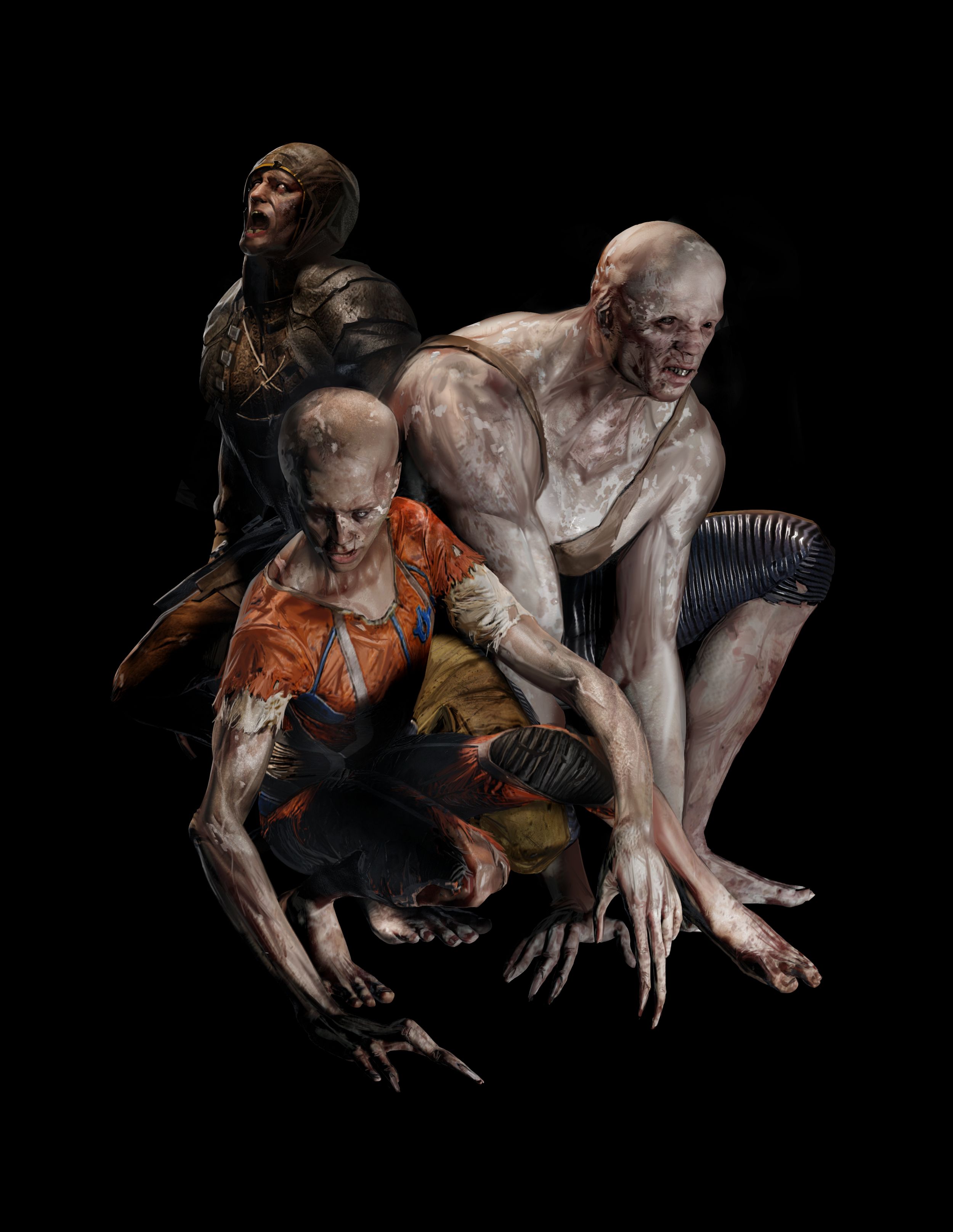 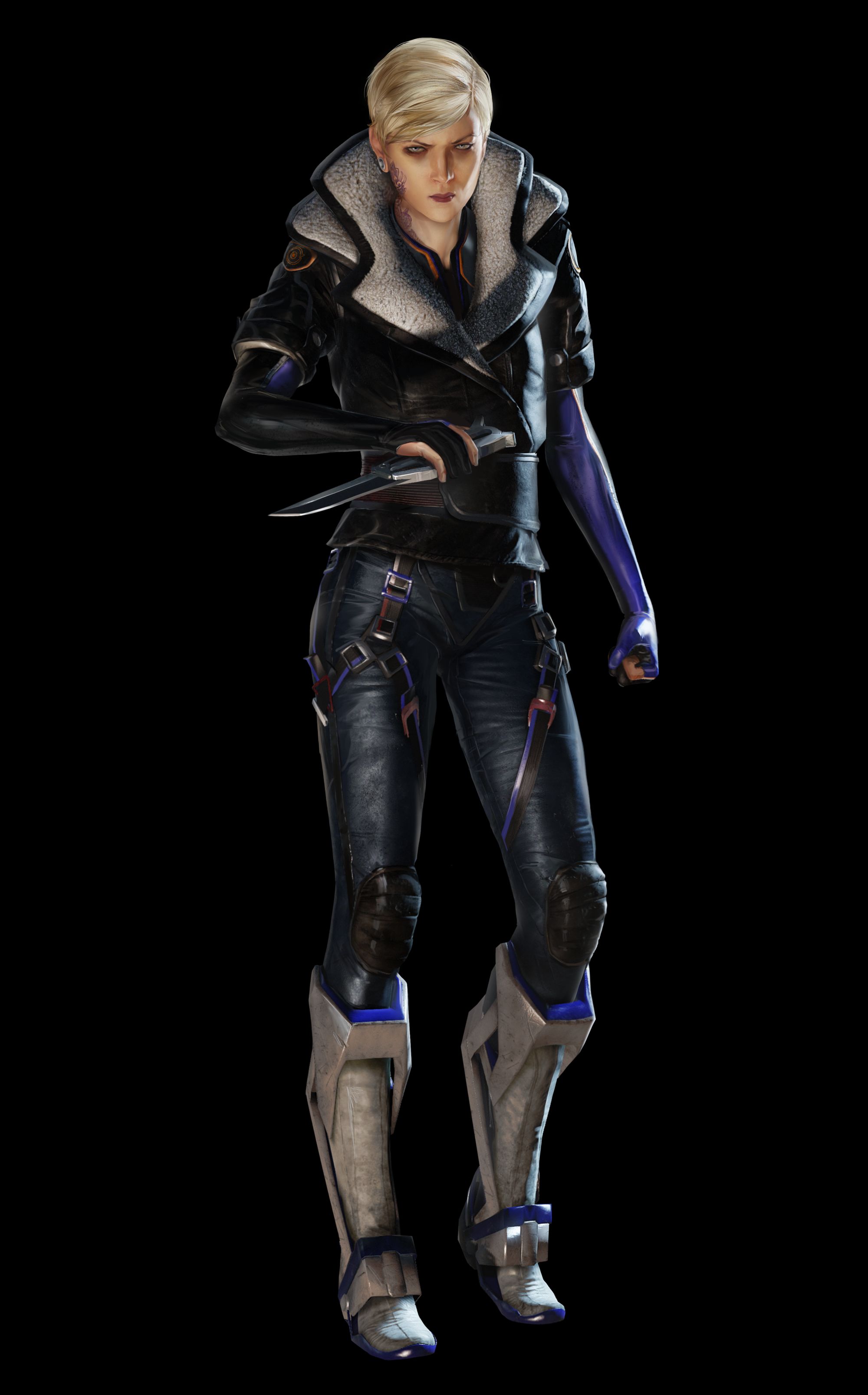 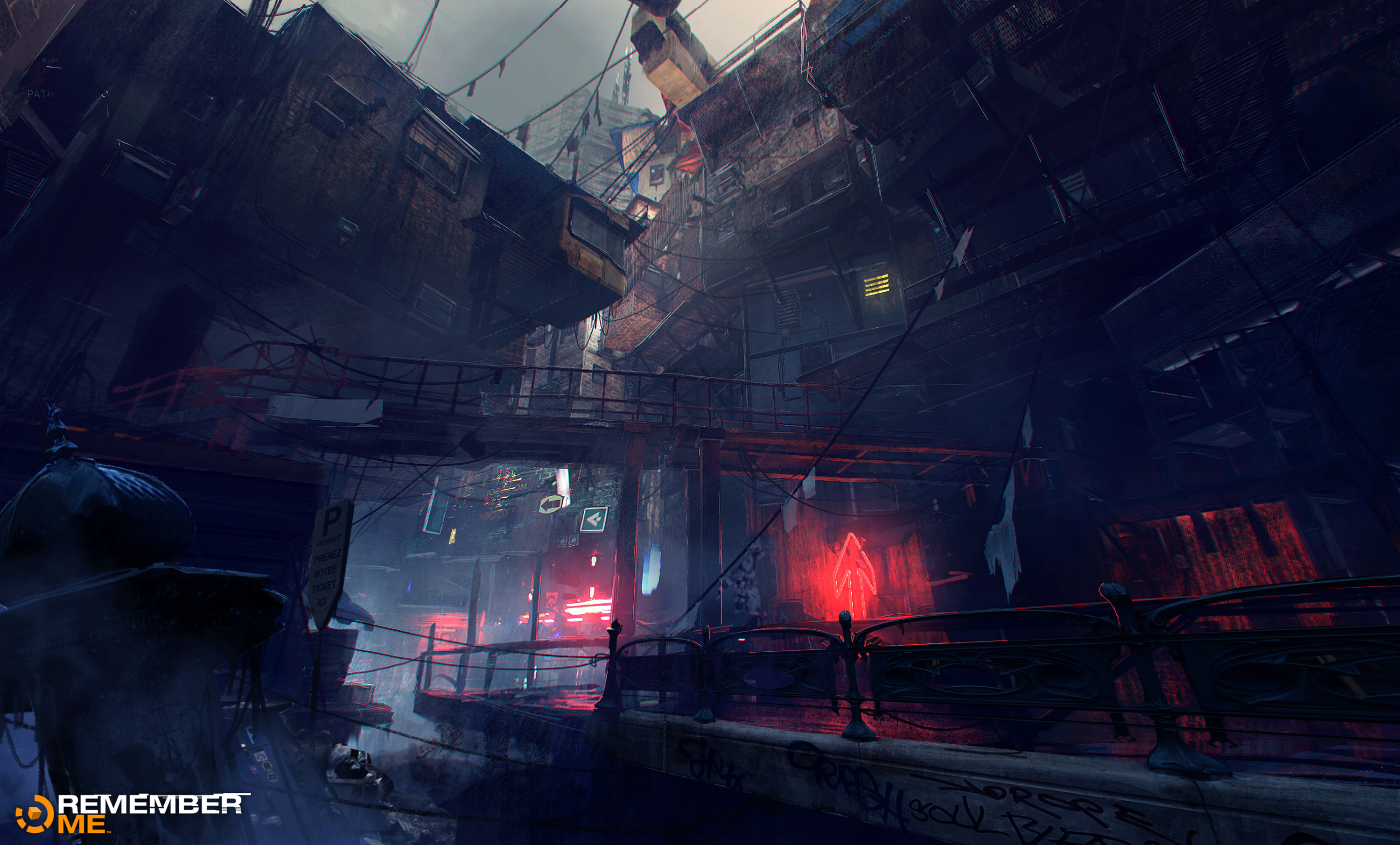 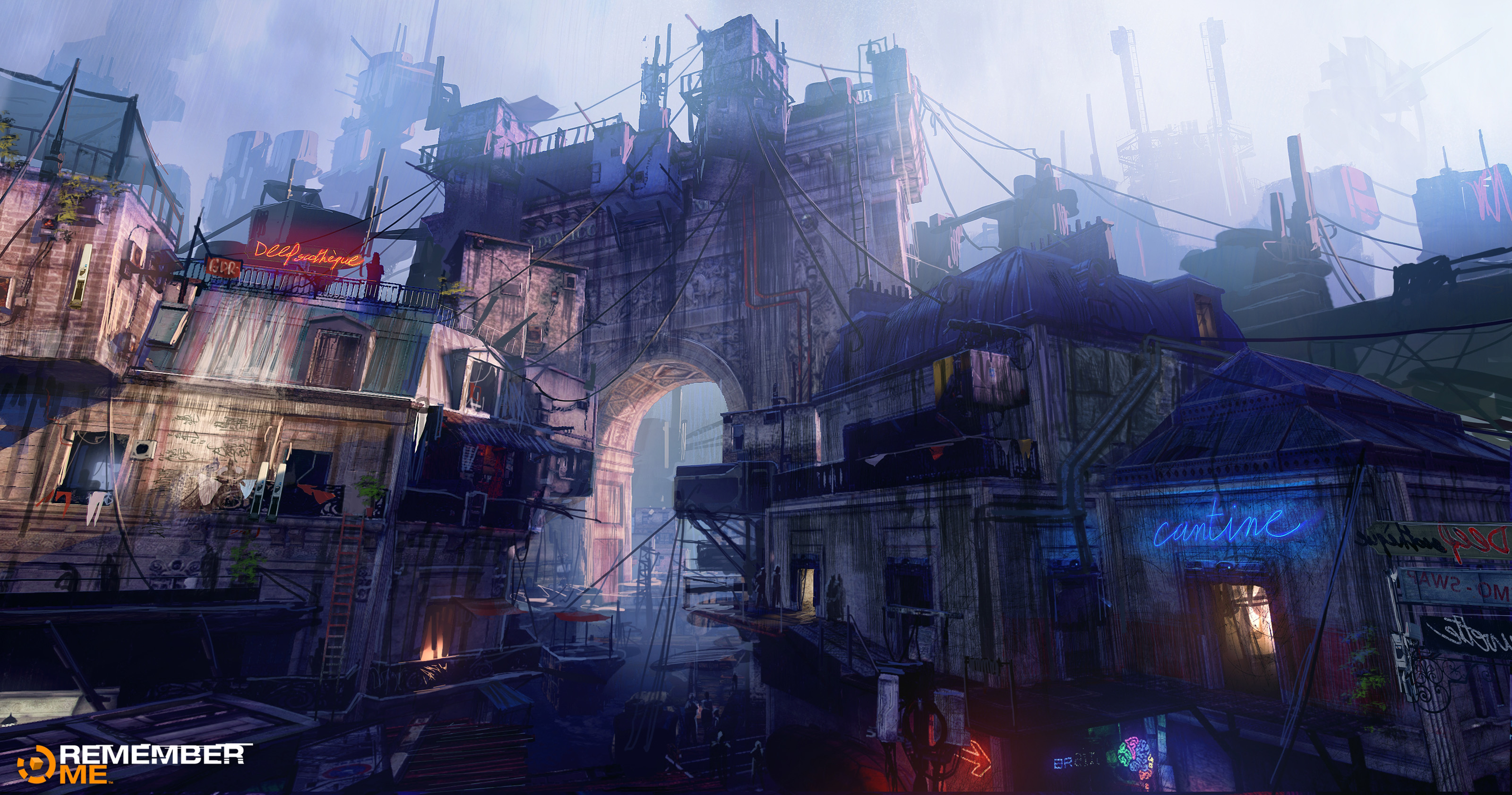 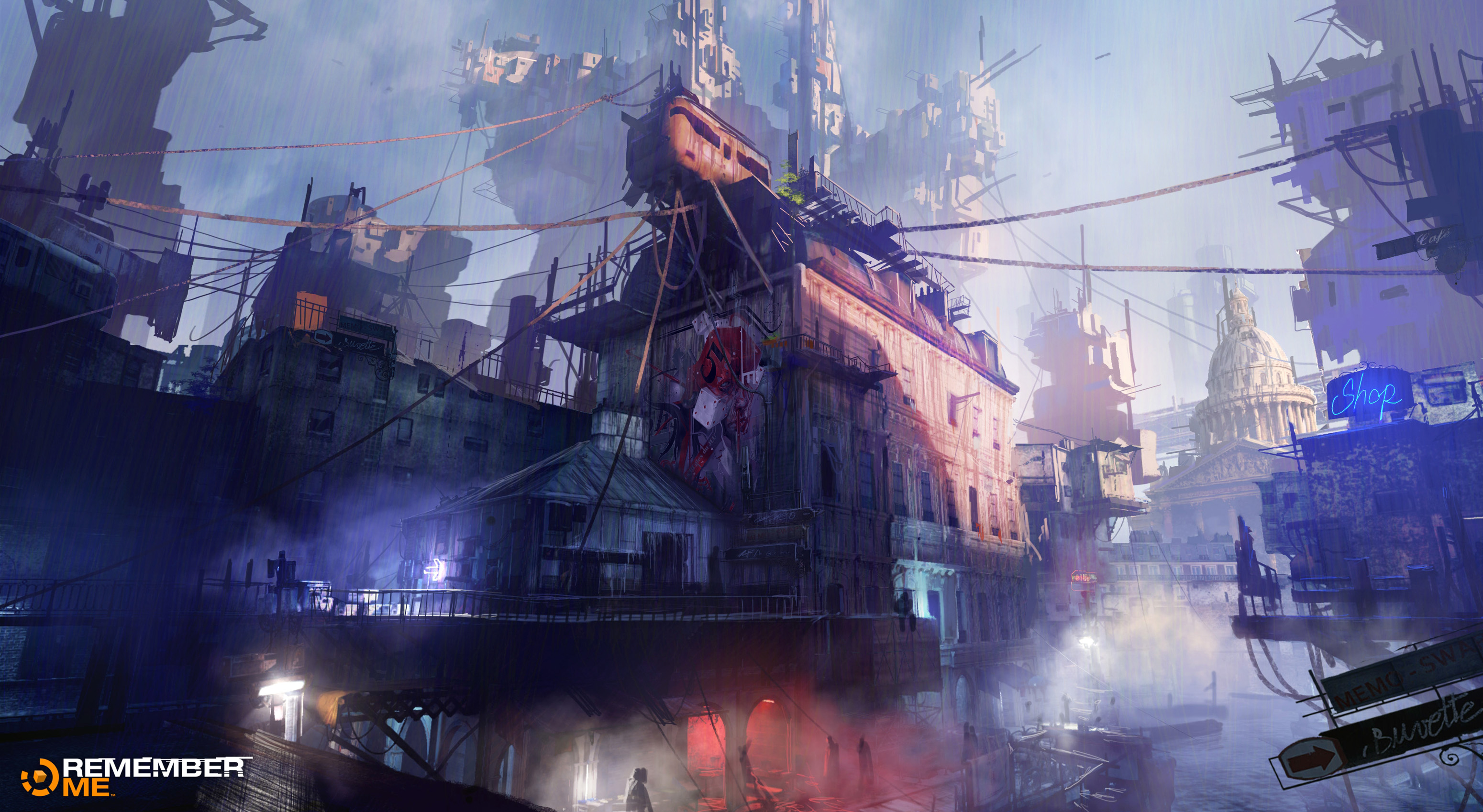 Remember Me centers on Nilin, a memory thief who has had her memories erased and now goes around executing sweet kung-fu tactics to find out just what happened and who she really is. The follows an almost-Assassin’s Creed style of navigation and stealth, in which you can access and steal people’s memories to fulfill objectives.

What sets it apart is the combat system, wherein one can customize Nilin’s move set, right down to singular combos. Combat is itself is fairly decent at the moment, and the graphics look quite compelling – Neo Paris certainly has its appeal as a setting. Let’s see if that works in Capcom’s favour.