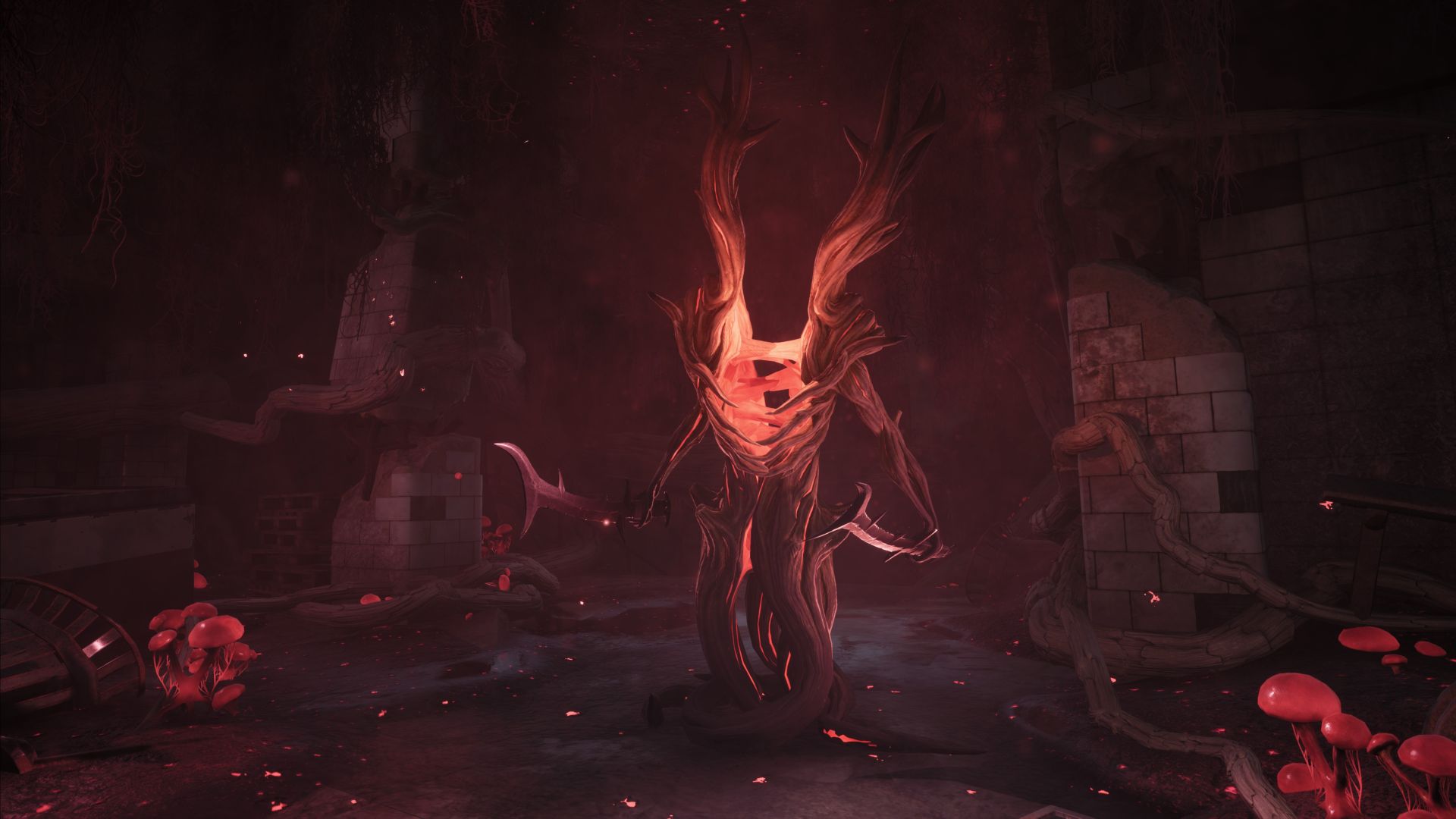 Gunfire Games’ Remnant: From the Ashes received Adventure Mode last week but the developer has even more to offer. The latest update is now live and adds a new dungeon that can dynamically spawn on Earth. Leto’s Lab can be discovered while playing the campaign or exploring around in Adventure Mode. Check out the trailer below.

Home to Dr. Leto Apostolakis’ various secrets, Leto’s Lab offers a “unique puzzle” that must be solved in order to escape. Along the way, you’ll find a new set of armor that provides some hefty defense. New Splitter enemies and the Riphide boss also lay in wait.

Defeating the boss provides a Displacement Crystal, which McCabe in Ward 13 can use to craft the Flicker Cloak mod. The update also adds a number of fixes and performance improvements, especially for areas like Rhom. It’s also taken to buffing several items like the Sagestone, Gravity Stone and Scavenger’s Bauble. Check out some of the update notes below.

DEVELOPER COMMENT: This all-new dungeon can be found dynamically in Ruined Earth within both the main campaign and Adventure Mode itself. Explore this hidden laboratory and discover the dark secrets of Dr. Leto Apostolakis experiments. Take a trip through Leto’s Lab and see if you can brave the horrors lurking within.

DEVELOPER COMMENT: This time around, we made many changes behind the scenes to help improve performance across the game.

DEVELOPER COMMENT: More bug fixes! Not much to say other than that we are always working on fixing as many bugs as we can between patches. Sometimes they are big, sometimes they are small, but they add up!