Remnant: From the Ashes Announced for Nintendo Switch

Gunfire Games' acclaimed action RPG shooter is coming to the Switch, and will be published by THQ Nordic. 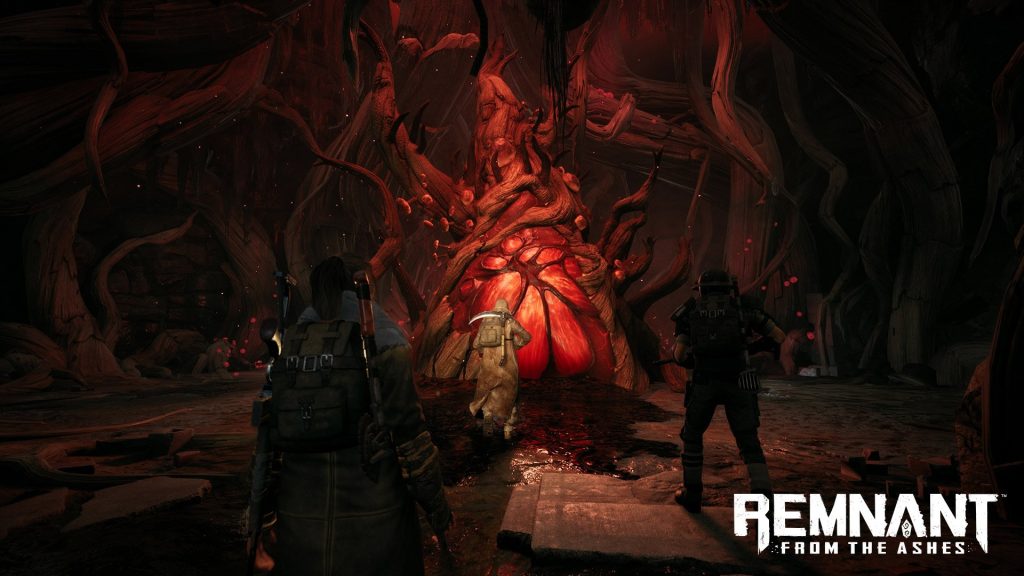 Gunfire Games’ acclaimed action RPG third person shooter Remnant: From the Ashes has been available on PC and consoles for quite a while now, and finally, it’s soon also making the jump to the Nintendo Switch. The game was recently rated for the platform for the ESRB, so the announcement was expected.. Previously published by Perfect World Entertainment, the game’s being brought over to the Switch by THQ Nordic. Check out the announce trailer below.

There’s no word on when it will launch or what we can expect from the Switch version in terms of its performance and resolution or platform-specific features. THQ Nordic only says it’s “coming soon”, so hopefully more details will be revealed in the near future.

In our review of the game back when it launched, we gave it a score of 7/10, saying, “Remnant: From the Ashes is a game with extremely derivative design, but good gunplay, solid co-op play, and smart randomization means it’s still fun, if not original, solo or with friends.” Read the full review through here.

Remnant: From the Ashes is currently available on PS4, Xbox One, and PC. Gunfire Games is currently also working on Remnant 2, which is coming to PS5, Xbox Series X/S, and PC this year.