The horror sequel gets a name change and release window. 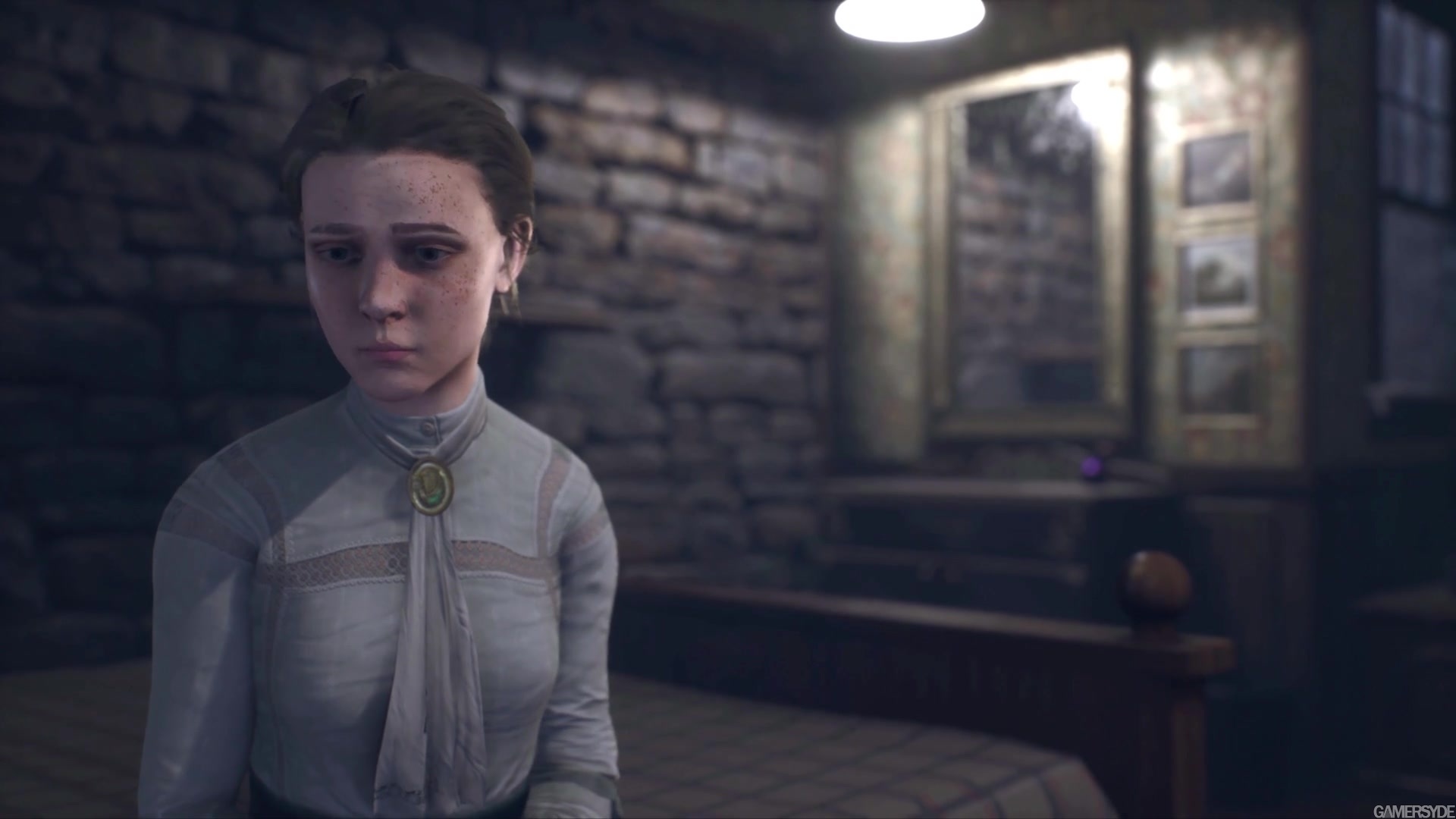 Last year’s Remothered: Tormented Fathers was one that sneaked up on us (in more ways than one) to be one of the more visceral horror games on the market. The first title saw you navigating a deeply personal story with many deadly stalkers. Now the sequel got its big unveiling at Gamescom with a new trailer and a new title.

Originally announced as Remothered: Going Porcelain, the game will now be known as Remothered: Broken Porcelain. It will take place in the Ashman Inn. There’s something not quite right with the place, and the main character will find herself in a maze of predators in terrifying stealth based gameplay as you navigate the deadly location. It also promises a more dramatic story with expanded lore and more challenging puzzles.

Remothered: Broken Porcelain will release Summer 2020 for PlayStation 4, Xbox One, Switch and PC. To get an idea of the creepy atmosphere the game promises, you can see the Gamescom trailer below.