Teslagrad 2 Announced for PC and Consoles, Out in Spring 2023

Rain Games and Modus Games have announced a sequel to Teslagrad. Aptly titled Teslagrad 2, it will feature a new protagonist.

Soulstice is getting a demo release in August ahead of its launch in September, and players can sign up on the official website for early access to the demo. It has also got a story trailer announcing...

Cris Tales Will be the Next Free Game on EGS, Available to Download Starting February 24

Indie JRPG Cris Tales will be free to download on the Epic Games Store starting from February 24th, it has been confirmed. 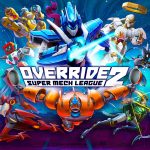 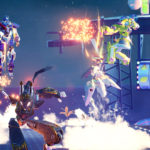 Launch trailer highlights all of the high-octane mech battles. 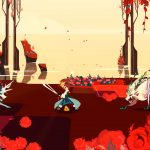 The 15 minute overview video also shows the results of altering past and future events.

Eight mechs are playable across multiple modes till November 22nd.