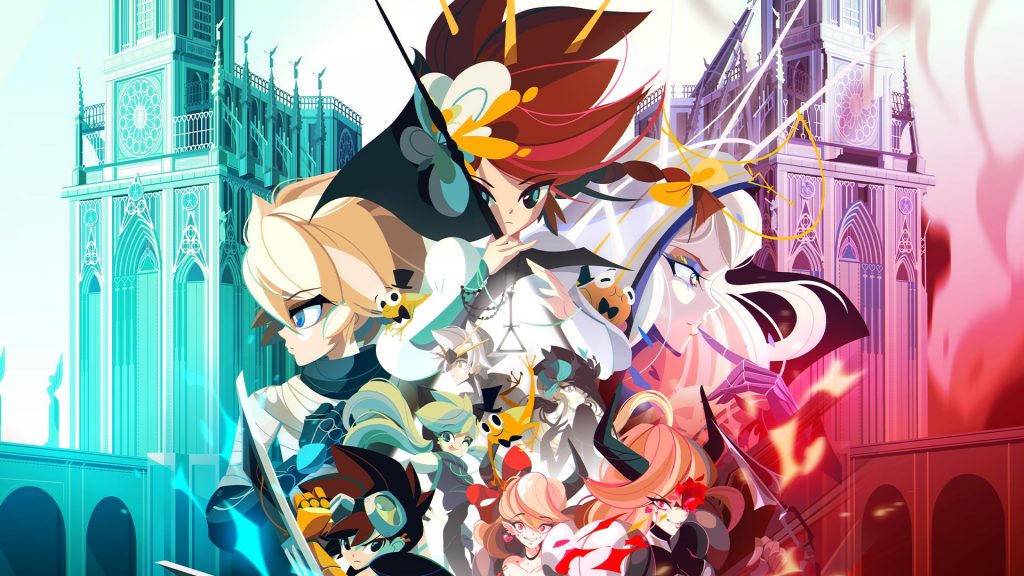 The opening cinematic, which is exceptionally stylish, shows of Cris Tales‘ incredible art design, much of what appears to be the game’s main cast, and several of their abilities, all while looking incredibly gorgeous. Luckily, the game’s incredible art isn’t limited to its opening. Thanks to previous trailers that provided an overview of the game and showed off some of its gameplay, we know that the game looks just like its opening cinematic, which is pretty amazing.

Cris Tales will also feature time manipulation. Essentially, protagonist Crisbell has the ability to see the past, present, and future at any time, allowing her to change events in both the past and future, allowing her to alter reality. She can also use this skill in combat ti exploit or create weaknesses in enemies. The game also features the Synchro System, allowing party members to combine their skills in combat.

Cris Tales will release on Xbox One, Xbox Series X|S, PS4, PS5, PC, and Nintendo Switch on July 20th. It will retail for $39.99 at launch. A demo is now available for those looking to try the game.

You can watch the opening cinematic below: