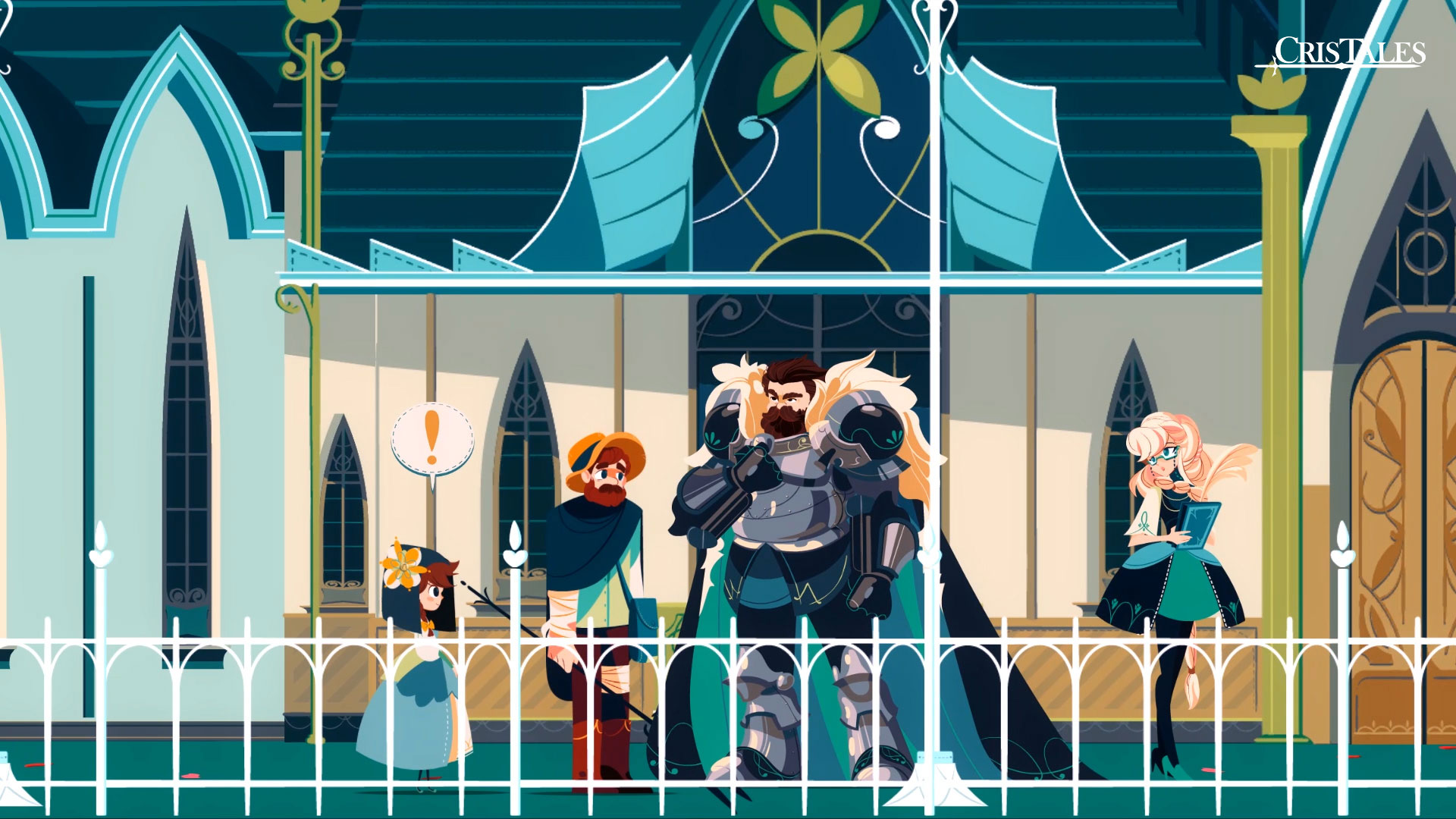 Cris Tales has made quite the impression over the past several year or so, especially its gorgeous visuals. While the RPG was slated to release next month for current and next-gen consoles, it appears that fans will have to wait slightly longer. Developers Dreams Incorporated and SYCK Team, along with publisher Modus Games, have announced a delay for the game into early 2021.

CEO Carlos Rocha Silva stated that, “We are a very small video game development studio located in the city of Bucaramanga, Colombia. Cris Tales is the biggest project we have ever worked on, and we want to get it right. As you probably know, most areas and people in the game must be created at least three times, if not more to show the different past, present and futures.

“So, in a way, it’s like developing three different video games at the same time. Three video games that must be impeccable so that we can deliver all the magic we have in our soul to all of you. We want to make sure to earn all the love you’ve all shown in our events, demos, previews and so much more.”

Following the demo’s release on consoles, the developer also wants to address feedback and take more time to polish the title. Silva announced that the developer would have an AMA on Reddit tomorrow at 12 PM PT to address any questions that fans could have. There may even be a “sneak peek at some more of what we’ve been working on.”

To help matters a bit, a new gameplay trailer has been released. It showcases the various playable characters along with some new areas. Given the premise of exploring several different timelines at once, having more time to polish the experience is unsurprising.