Alpha footage delves further into the story and combat. 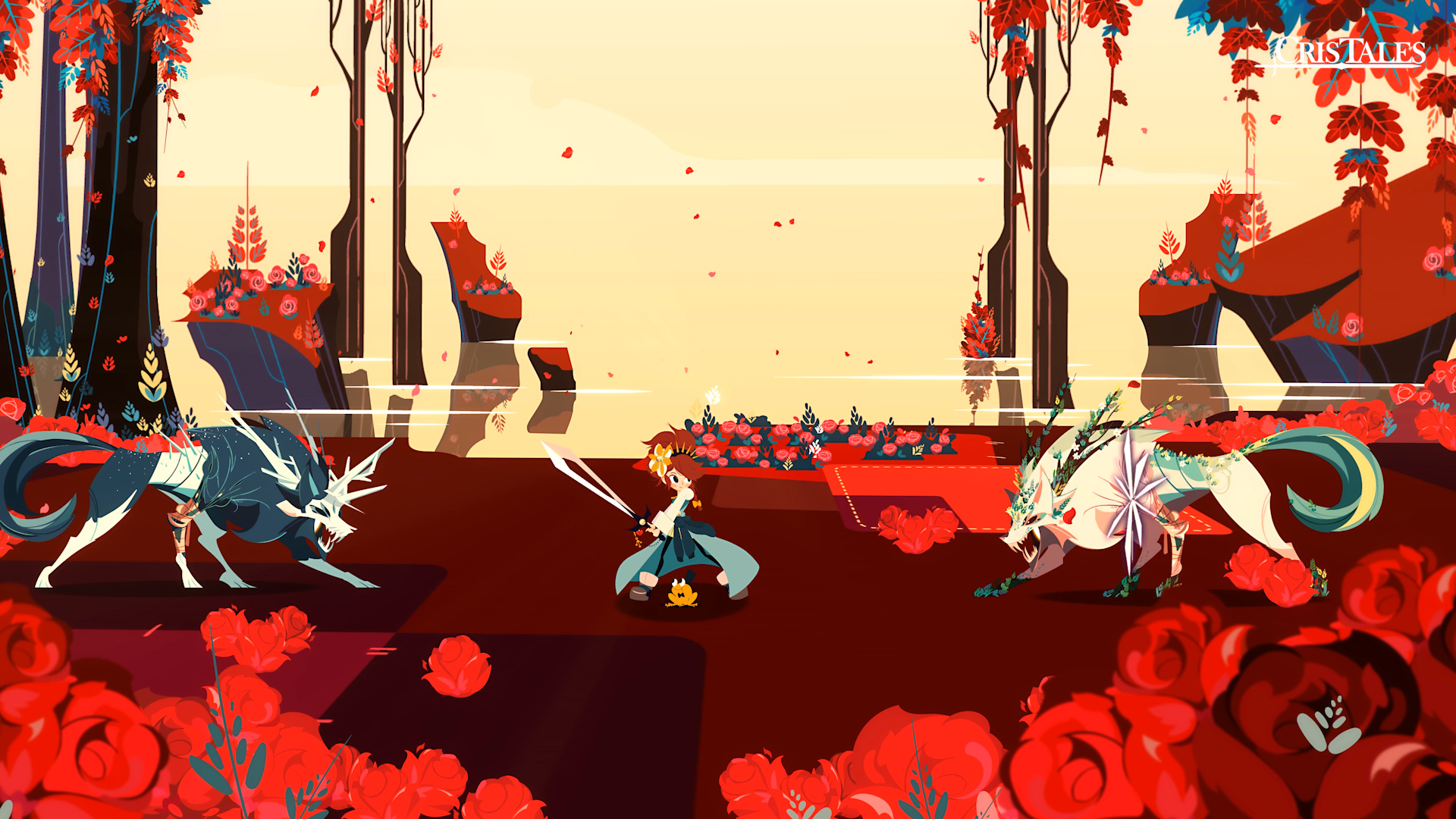 Amid all the big new reveals at last year’s E3, Cris Tales from Dreams Uncorporated and SYCK stood out. To that end, a new 22 minute alpha gameplay spotlight has been released, showcasing more of the story and combat.

Along with protagonist Crisbell and Christopher, we see the mage Willhelm also joining the battle. As players explore different environments, they’ll run into all kinds of foes like wolves and watery slimes. Using the Time Crystal in different scenarios will allow players to exploit different weaknesses.

All of this is in a bid to stop the Time Empress from rewriting the world’s future. Cris Tales is currently slated to release in 2020. Along with Xbox One, PS4, PC and Nintendo Switch, it will also release for Google Stadia. Stay tuned for more details in the coming months.