Every year, the Electronic Entertainment Expo has been the place for publishers to hype up their upcoming releases to ludicrous levels. However, it’s also the place for new games, whether they’re new sequels in hallowed franchises or original IP with spell-binding concepts. Let’s take a look at the top 30 biggest new games from E3 2019. 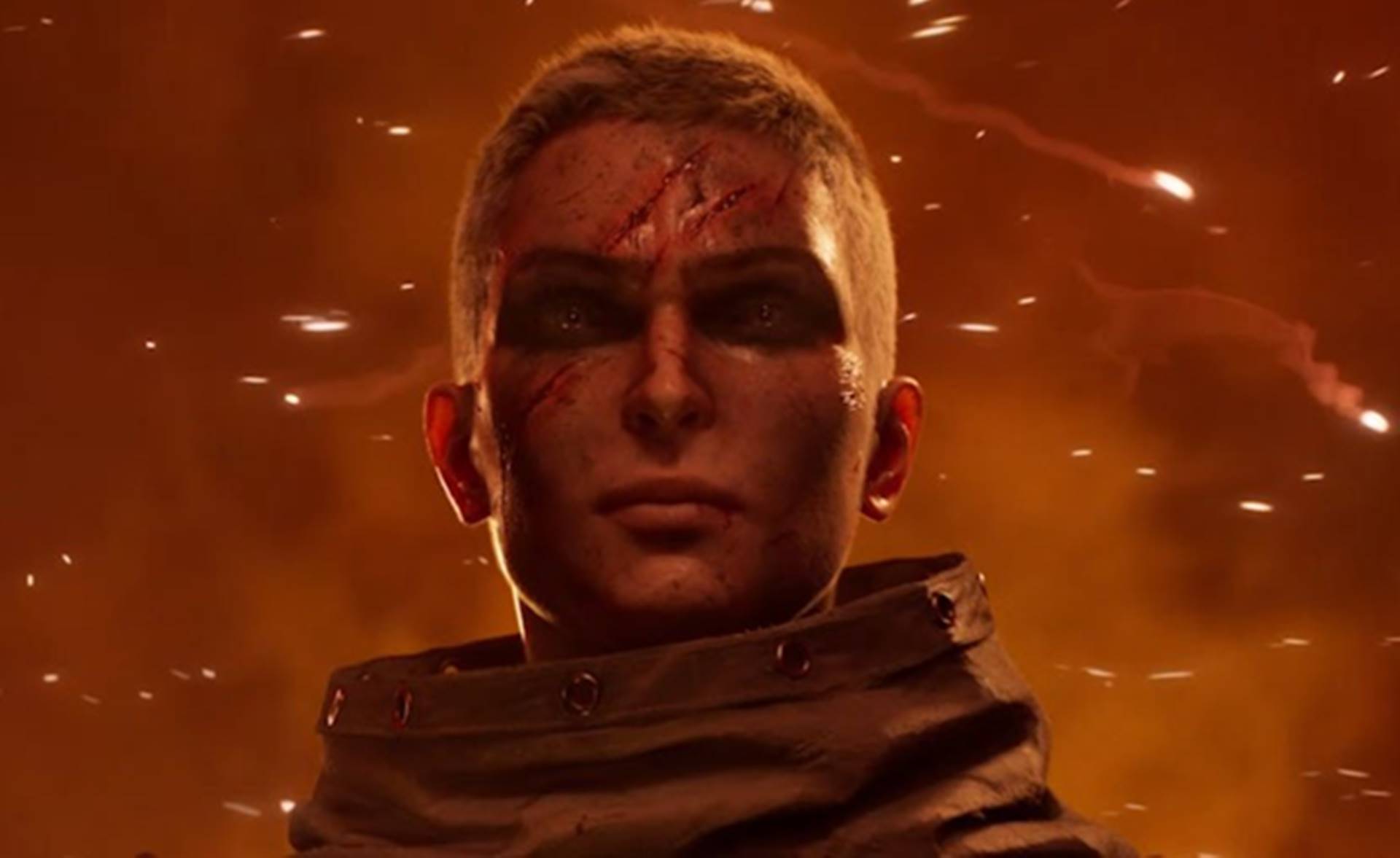 Did you think that Marvel’s Avengers was the only game that would be revealed with no gameplay and fancy cinematics? Think again! People Can Fly finally debuted Outriders, its co-op shooter taking place on a planet with endless dangers. You’ll have a large arsenal of weapons and “powerful gunplay” but there’s not really much else to go off of. It’s out in Summer 2020 for Xbox One, PS4 and PC for what it’s worth but until then, we play the waiting game.