Some hyped titles floundered harder than most this year.

From middling to downright mortifying, these games failed to meet expectations. 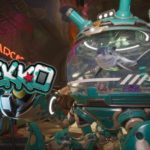 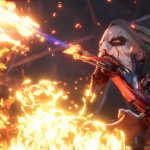 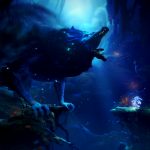 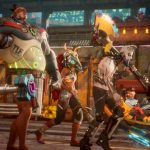 From the serene to the ultra-violent, March is jam-packed with releases. 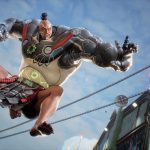