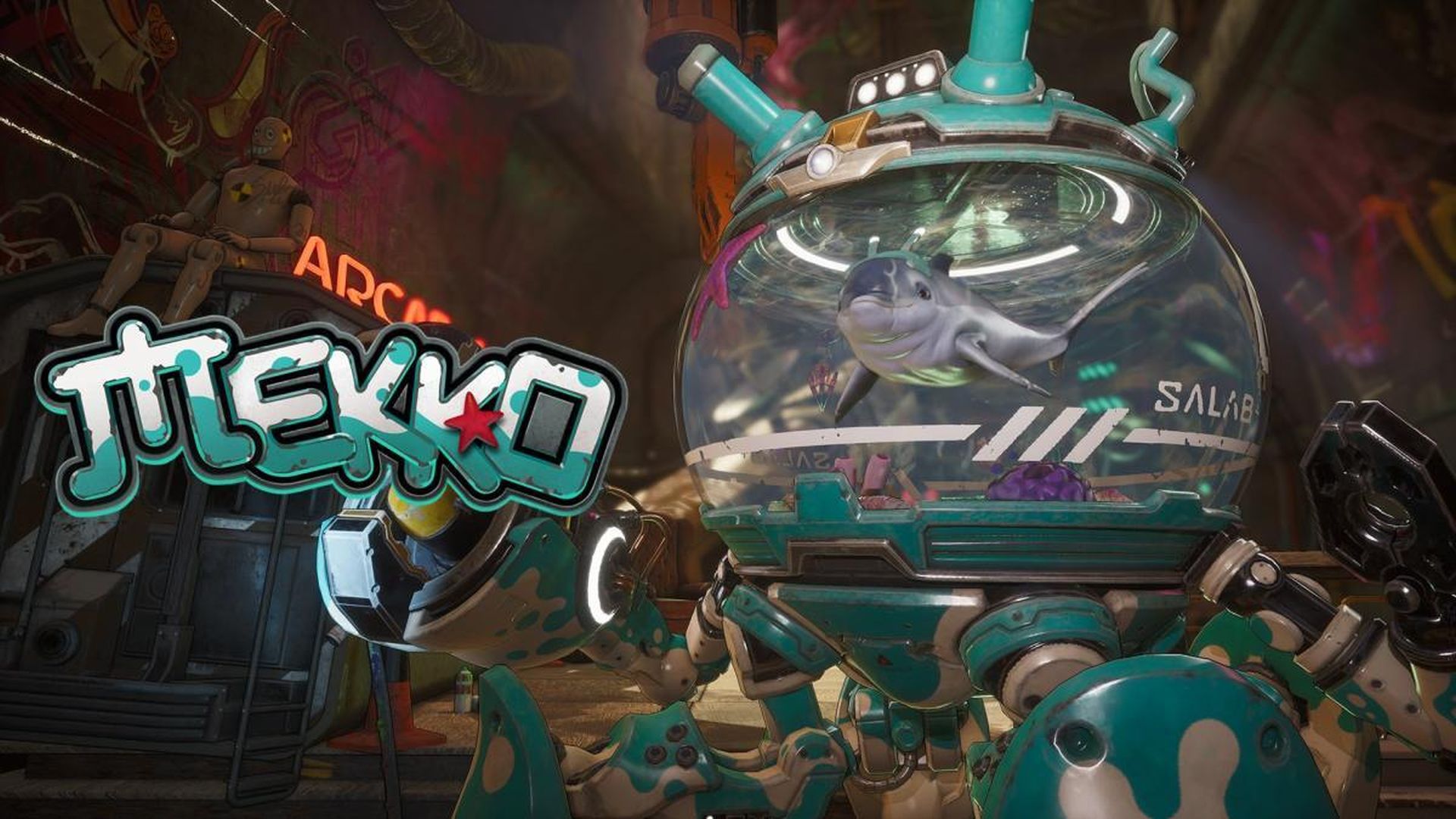 Ninja Theory’s 4v4 multiplayer brawler Bleeding Edge might have died down since launch but the development continues to work on it. In its latest community update, it confirmed that Mekko the Dolphin – the first post-launch fighter – would be arriving next week. A new emote along with the Techno Viking board will also be available for all fighters.

Mekko is certainly an interesting character since it’s a dolphin inside of a mech designed like a crab. Along with firing at enemies with its Sonar Gun, Mekko can also use a bubble shield to tank damage. Different abilities include Lifeline, which absorbs a percent of damage from an ally and can reel them in, and Safety Zone, which provides an area for Mekko’s team to gain life-steal and armor.

Then there are Mekko’s Super abilities like Sonic Barrage for knocking back enemies, ideally into environmental hazards. You can also take an enemy out of a team fight with Exclusion Bubble, though they can’t take damage and the opposing team can destroy said bubble. Stay tuned for more detailed patch notes when Mekko goes live next week.