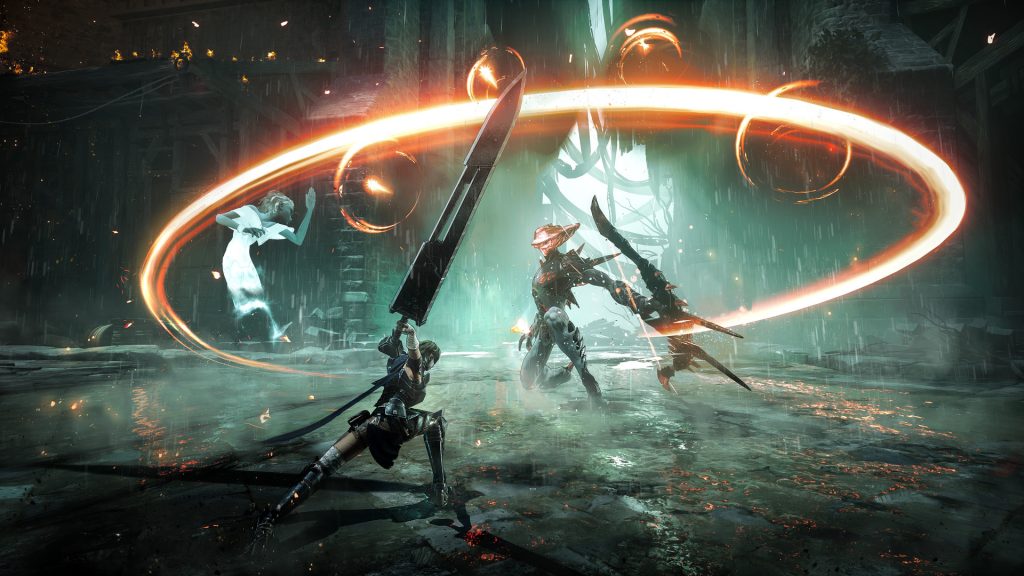 We last saw Soulstice a couple of months ago at E3, and we were definitely impressed with what we saw. Now, developer Replay Game Studios and publisher Modus Game have released a new gameplay trailer for it, which was shown at Future Games Show Gamescom 2021.

The trailer isn’t particularly long, but it’s definitely packed and has a whole lot to show. Various locations are showcased, we get to see fast and slick combat against a variety of different kinds of enemies, and even get glimpses at what look like some of the game’s major set-piece sequences and boss fights. It seems to be shaping up pretty well so far. Check it out below.

Soulstice is due out in 2022 for PS5, Xbox Series X/S, and PC. Voice actor Stefanie Joosten – who portrayed Quiet in Metal Gear Solid 5: The Phantom Pain – lends her voice to the game. Stay tuned for more updates in the coming weeks and months.