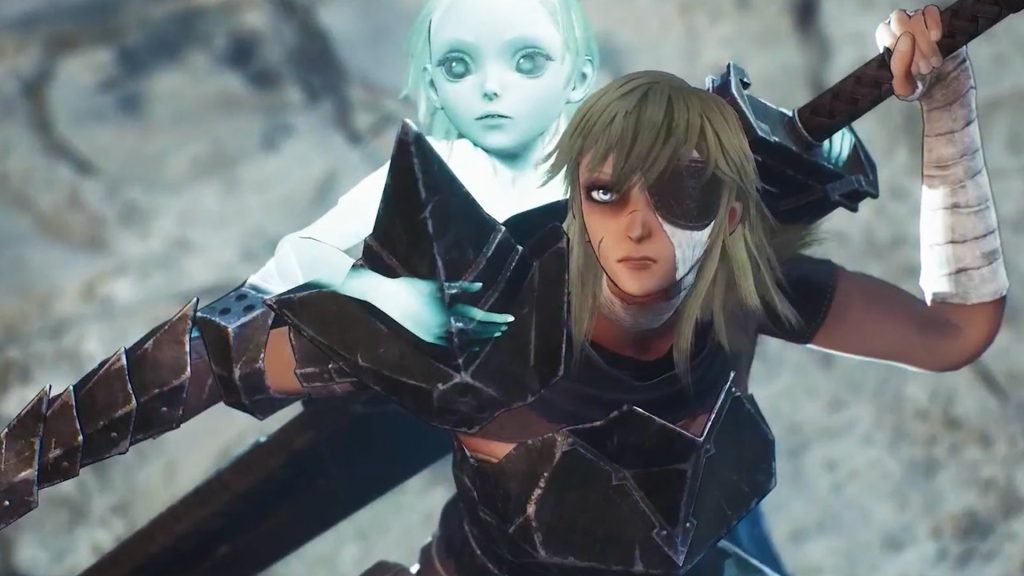 Replay Game Studios’ Soulstice is out in the coming months with a demo slated for August. In the meantime, publisher Modus Games has released a new gameplay trailer showcasing a new character – Sir Donovan. As a Chimera, Sir Donovan is called the “Shadeless” and relies only on his skills to decimate foes. Check it out below.

For the time being, Briar and Lute appear to be on the same side as Donovan. Plenty of combat is showcased, from air juggles to super attacks. Other weapons besides the giant sword are showcased, like a bow, which players can upgrade throughout the game. Switching between them in the middle of combos is encouraged for inflicting more damage.

Soulstice is out on September 20th for PS5, Xbox Series X/S, and PC. Set in the Kingdom of Keidas, the story sees Briar and Lute battling creatures called Wraiths. Stay tuned for more details and gameplay en route to release.