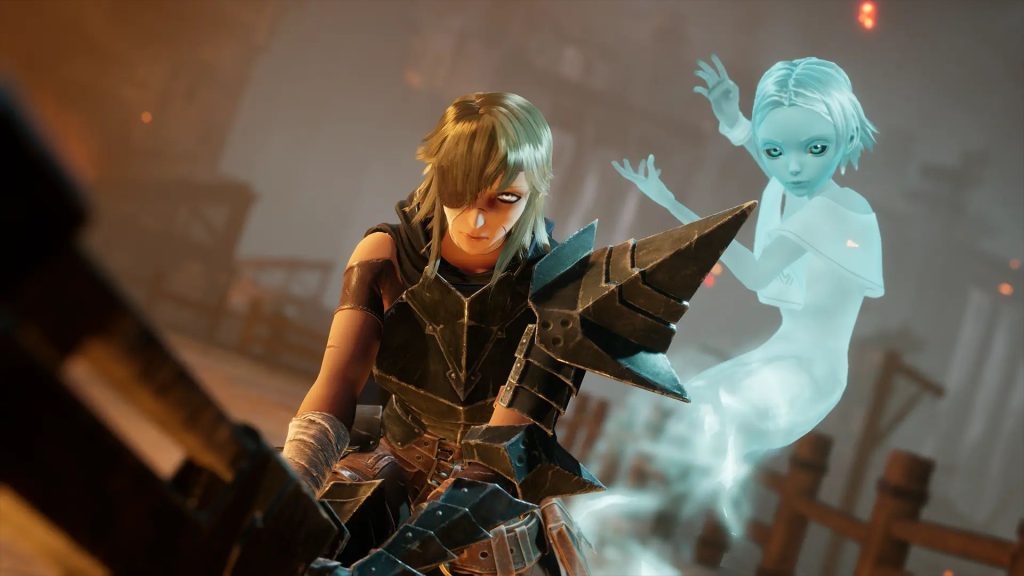 Reply Game Studios’ hack and slash title Soulstice is next month for PC, Xbox Series X/S, and PS5. However, a demo is live on Steam, providing a sample of the gameplay for free. A short new trailer is also available, showcasing one of the fearsome foes that players face. Check it out below.

The story is set in Ilden, which has faced utter devastation following a tear in the Veil. This has led to Wraiths crossing over, possessing the living and creating corrupted monsters. It’s up to the Chimeras from the Order of the Ashen Blade, to stop them. You’ll control Briar and Lute, with the former possessing overwhelming physical strength and the latter existing as a Shade with mystical abilities.

As players progress through the city, they’ll learn that things aren’t quite what they seem. Learning new abilities, unlocking new weapons, and much more can be discovered as the duo fight to quell this disaster. Soulstice releases on September 20th – check out our preview here for more details.