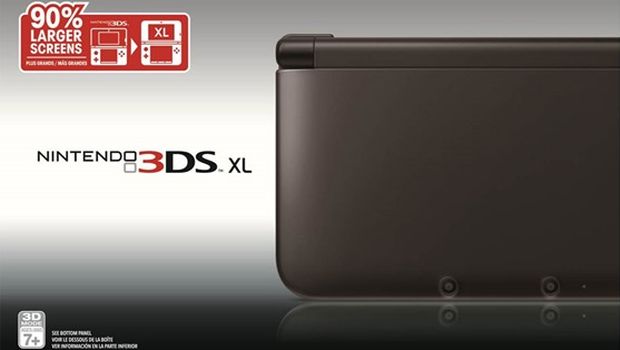 According to reports, Yoshi’s New Island will be releasing with a 3DS XL bundle in North America on the day of its launch.

The listing quotes a price of £199.99, and a release date of March 14th, which is the North American and European release date for Yoshi’s New Island.

Yoshi’s New Island is a sequel to the 1995 SNES platformer, Super Mario World 2: Yoshi’s Island. New Yoshi’s Island sees us controlling the little green dinosaur and escorting Baby Mario through a series of levels to safety.

There’s no confirmation from Nintendo on the bundle yet, but we’ll follow up on the reports and give you any new info we get. Stay tuned.