Research and Destroy features a co-op mode and a combination of real-time and turn based combat. It will release in October. 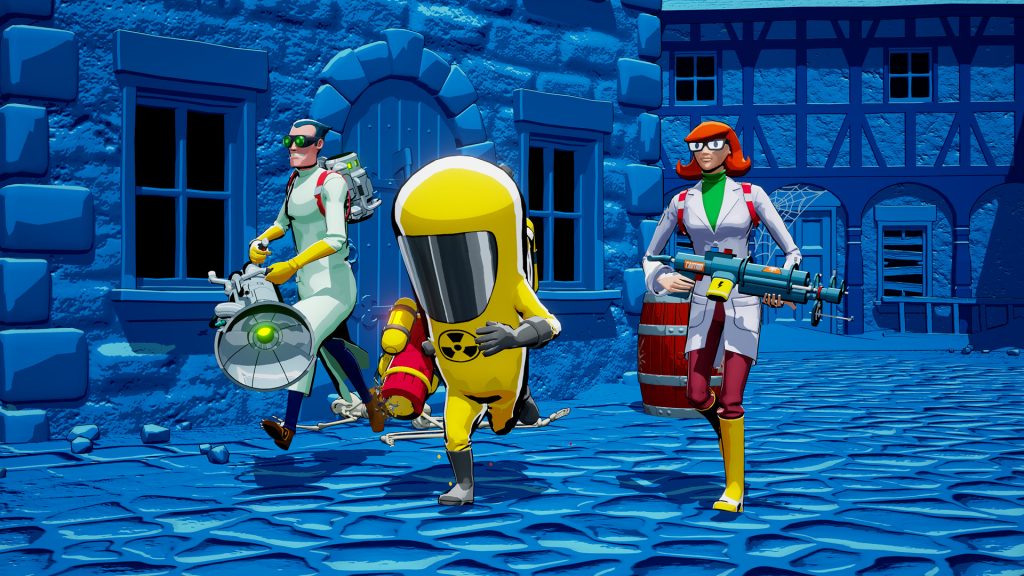 Developer Implausible Industries and publisher Spike Chunsoft have announced Research and Destroy, a turn-baed action game, today. The game will release on PlayStation 5, Xbox Series X|S, PlayStation 4, Xbox One, Nintendo Switch, and PC via Steam. A demo is available now on Steam. The game is scheduled to be released in October.

According to the publisher, “Research and Destroy is a turn-based action game with simultaneous local or online co-op. Take control of three brilliant scientists as you research and develop strange new weapons and gadgets to destroy the Supernatural hordes that have all but crushed humanity!”

Players can research the enemy and use that research to develop new items, while combat itself features a combination of turn-based and real-time shooting. The game will also support co-op play, and no two playthroughs of the campaigns will play out the same way.