The survival horror remake has been a massive success for Capcom. 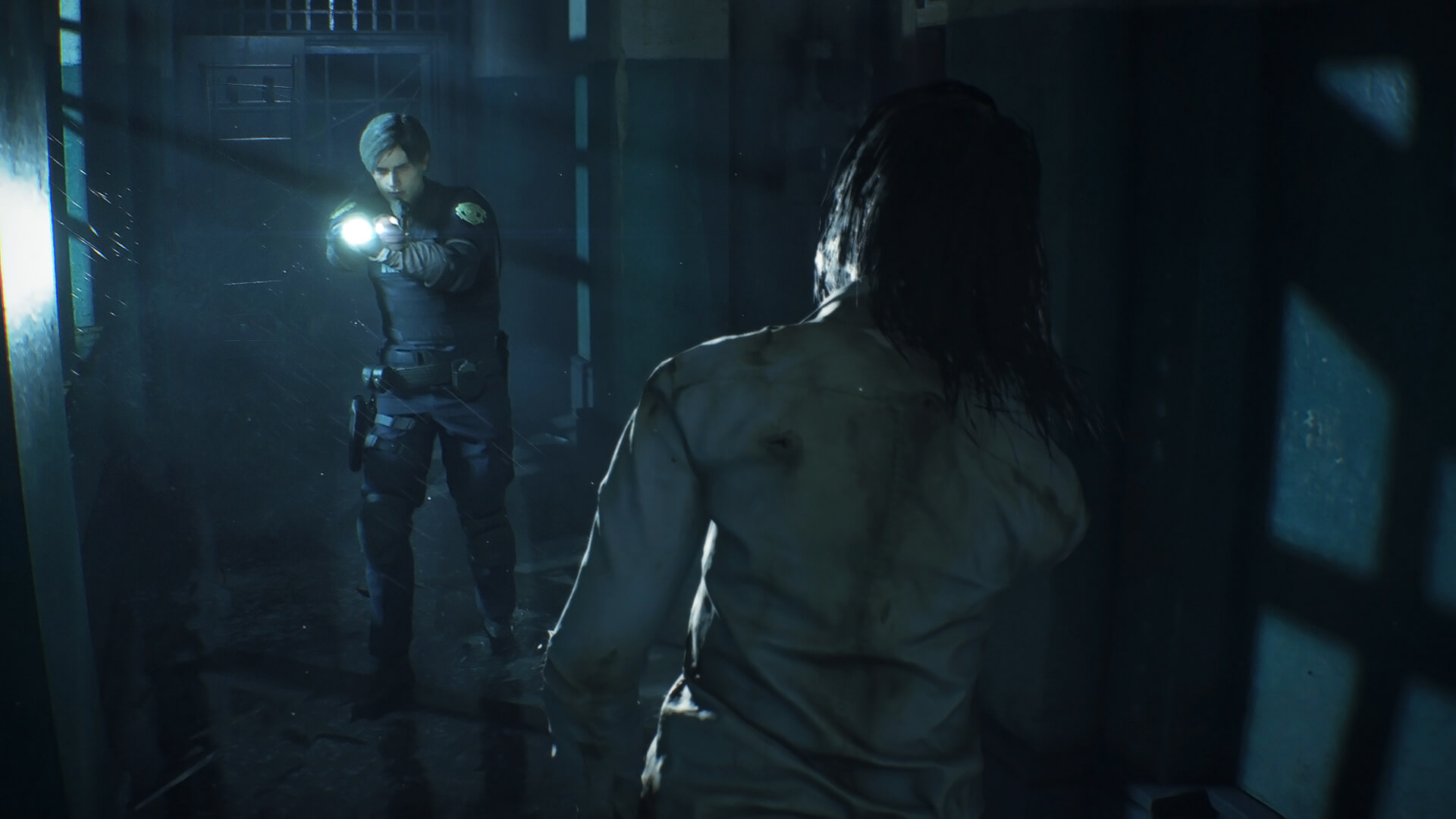 The Resident Evil 2 remake launched in January of last year, and was immediately met by thunderous reception, being considered one of the best games in the series and a worthy modernization of the PS1 original. Right off the bat, it enjoyed strong sales, and by the end of 2019, it had topped 5.8 million units sold (in the process outselling the original game, which has sold 4.96 million units). And in 2020, even with a new Resident Evil game having released, the 2019 remake is continuing to sell impressive figures.

Capcom have updated their Platinum sellers list, which combines and details the exact sales figures for all of their games to date that have crossed the 1 million units sold milestone, and Resident Evil 2 has climbed further in their ranks. The game has now sold 7.2 million units worldwide as of June 30, 2020. This makes it their 6th highest selling individual release of all time (re-releases and multiple SKUs not counted), and as far as the Resident Evil series is concerned, RE2 only trails Resident Evil 5, 6, and 7 in sales. The latter has become the highest-selling individual release in the series.

Meanwhile, the Resident Evil 3 remake, which launched in March of this year, has sold 2.7 million units as of June 30. Though its pace of sales falls well below its immediate predecessor, Capcom say it has been a “solid” release for them, and has more or less performed per expectations.