Maybe an announcement at E3 is coming? 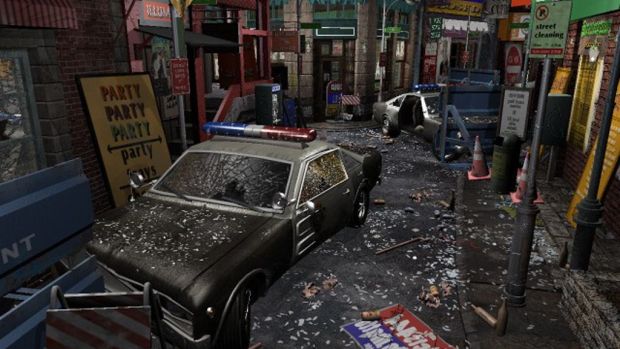 It’s been a long time since the Resident Evil 2 remake was announced, but we haven’t actually heard a lot about the game since then. The official Twitter account of the series seems to be teasing that more information on the game will be coming at E3- and now, ahead of that, a whole lot of details on the game may have leaked.

Keep in mind that all of this is unsubstantiated, so we can’t actually confirm or deny it. That said, all of it sounds reasonably plausible to me. It sounds like Resident Evil 2 Remake will run on the Resident Evil 7 Engine, and that it will be aiming for 1080p and 30 frames per second on a standard PS4 system, and native 4K and 60 frames per second on a PS4 Pro- which means the latter, at the very least, should also apply to the substantially more powerful Xbox One X.

The game will allegedly have a Resident Evil 4 style over the shoulder camera, though fixed camera scenes will still be leveraged at specific points in the story. Apparently, the story of the game will be greatly expanded too, with the rumors stating that several people who worked on the original game have returned to work with Capcom on the remake.

For now, this is all hearsay- but at the very least, one way or the other, we should be hearing more about the game very soon. Hopefully at E3.

[Thanks Rely on Horror]