This is a look that works well for Leon Kennedy. 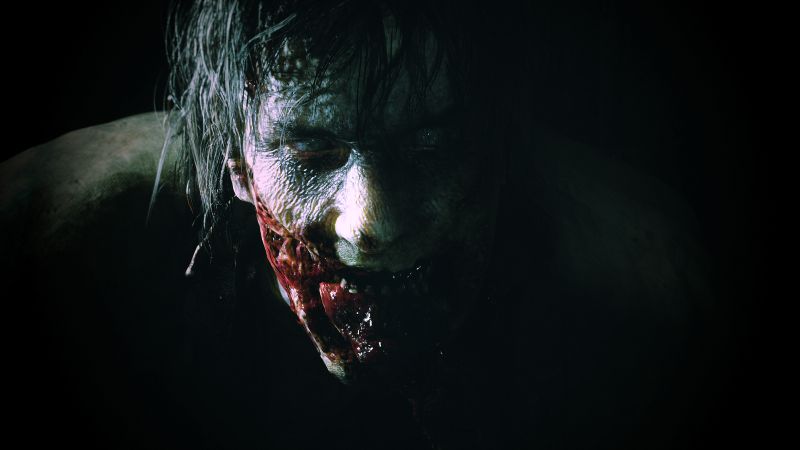 One of the things you will get included with Resident Evil 2’s Deluxe Edition will be the Noir costume for Leon Kennedy, which does what you may guess from its name—dresses him up like the main guy from a classic noire movie from the golden age of Hollywood.

The look actually works surprisingly well, and it is what Capcom has decided to show us in the latest gameplay video fork Resident Evil 2. Doubtless, this is a ploy on their part to get more people to invest in the Deluxe Edition, but based on just this video, I have to say that they make a very compelling case for doing so, especially for folks who may be fans of the series, and who want to see Leon in this look.

You can check out the gameplay video, courtesy of the fine folks at Gematsu, for yourself below. If you like what you see, you can go ahead and buy the Deluxe Edition for yourself, so you have access to this costume for yourself. Resident Evil 2 launches for PS4, Xbox One, and PC on January 25, 2019. If you want to learn more about the game, make sure to check out our report about the various graphical and audio improvements in the upcoming game over the original.