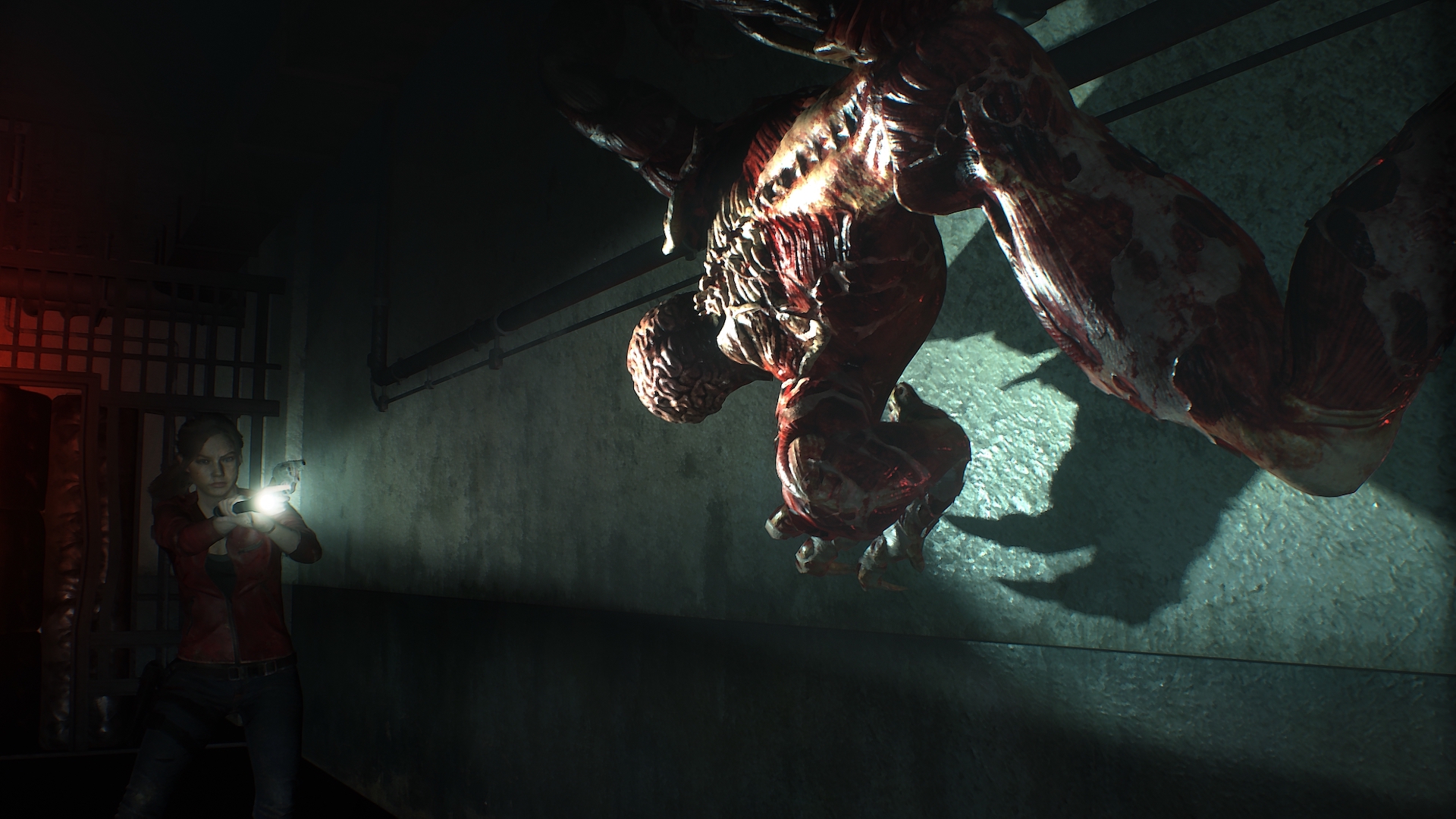 It took Capcom 21 years to release a remake of Resident Evil 2, which itself was separated by a remake of the first game by nearly seventeen years, but fans are already wondering if and when they’re going to give a similar modernizing treatment to Resident Evil 3: Nemesis, released on the original PlayStation in 1999. Nemesis was originally designed as a side story, re-using many of the mechanics and assets that were found in the original Resident Evil 2, from locations such as the Raccoon City Police Department to Nemesis himself being effectively an upgraded version of Mr. X, but was given the “3” in its title by higher-ups at Capcom.

Resident Evil 2’s remake is now out, and fans have been wondering whether, using the tech and some of its assets and mechanics, Capcom will get to remaking Resident Evil 3 yet- Capcom’s response? It’s good. Speaking with Game Watch (via Gear Nuke), Capcom’s Yoshiaki Hirabayashi, producer on the recently released Resident Evil 2, said that Capcom will consider remaking Nemesis if fans are enthusiastic, enjoy Resident Evil 2, and really want to see that happen.

There’s been no shortage of enthusiasm for Resident Evil 3: Nemesis being remade, which is something that has only grown fiercer since the release of 2. Considering how unbelievably spectacular Resident Evil 2 is, and the fact that it seems to be doing very well for itself in terms of sales so far, there’s little reason to believe that Capcom won’t see that as enthusiasm for more of the same. Let’s just hope we don’t have to wait another twenty years for Nemesis.