New trailers get released for new sequels every single day. Only when they look seriously awesome or are part of a truly prestigious series do we take the time to write a feature on them. The new trailer for Resident Evil 6 satisfies both criteria and, after the lukewarm reception of Resi 5, you’re probably just itching to know if this one will be worth looking forward to. From the trailer and accompanying announcement from Capcom, it seems like six will definitely correct the mistakes of five. Here’s ten ways it will do this. 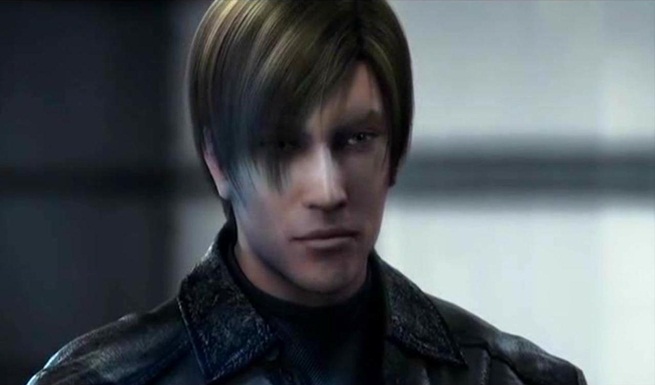 Who doesn’t love Leon. He’s the most likeable character in the Resident Evil series by far, even if I can’t quite put my finger on why this is. Maybe I’m just a sucker for the every-man type of character? Either way, there’s no denying the statistics. The two main Resident Evil titles that Leon has starred in (excluding the bloody awful Resident Evil Gaiden on Gameboy Colour) have been considered the two best games in the series, a fact that offers number six a great deal of promise.

A greater focus on horror

Though Resident Evil 4 is arguably the most popular and best executed game in the series, it marked the downfall of Resident Evil as a survival horror franchise, a slippery slope that carried on with Resi 5. Capcom have promised us some more of the actually scary elements in number six though, with an emphasis on what they have described as “dramatic horror.” If they deliver on this promise, then RE6 will no doubt please a wider variety of fans than its predecessor.

The co-op elements were the big new draw in Resident Evil 5 and, whilst they were largely enjoyable, Capcom will hopefully be able to do a better job in RE6. With all the experience and feedback they will have received over the course of Resident Evil 5’s development, the co-op mechanics will be further improved. The big issue needs to be the balance between single and multiplayer modes as, whilst Resi 5 was a fun co-op adventure, the single player equivalent was nowhere near as satisfying. Capcom know where they went wrong though, and should be able to use this knowledge to improve RE6.