“Resident Evil 6 has been successful to some degree”- Capcom

Capcom believes the recently released title has been successful despite criticism. 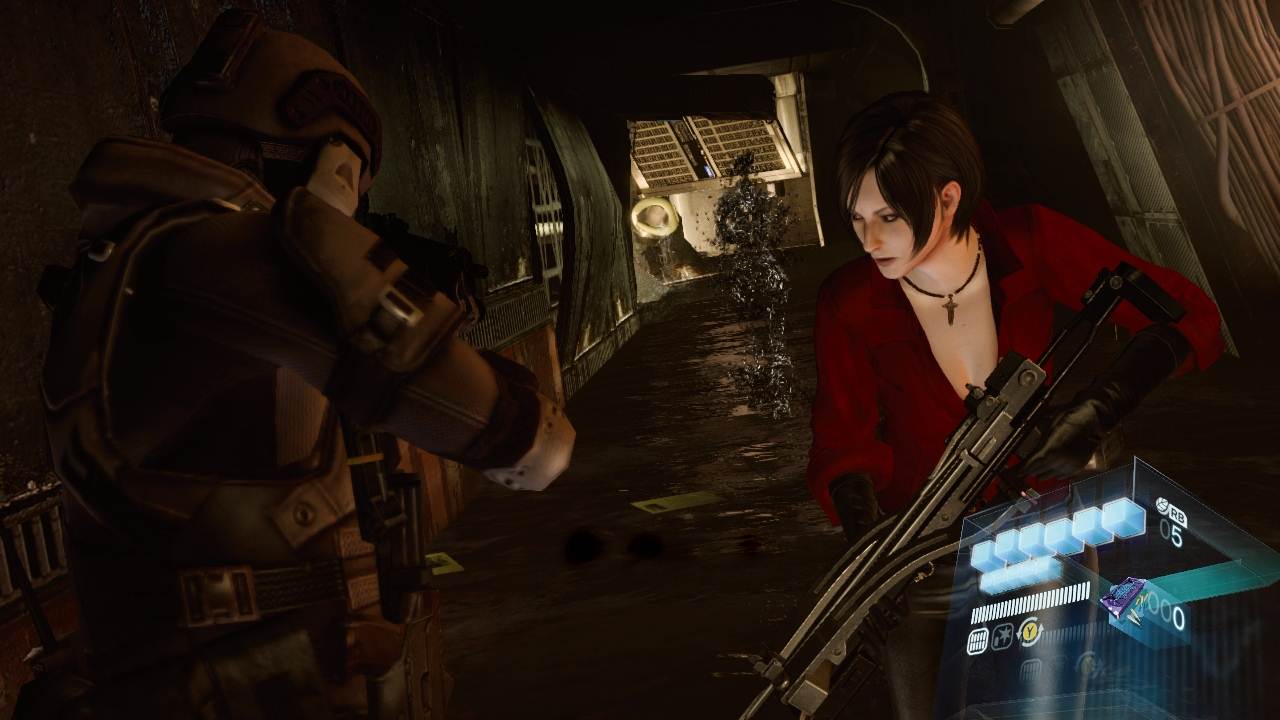 Resident Evil 6 released a little time back, and it received negative to mixed reviews all over, including us.

Capcom, however, believes the game has been successful “to some degree” despite the negative feedback.

“Overseas user reviews have not been very positive about Resident Evil 6,” Capcom asked itself in a Q&A on its investor site. “What is your strategy for strengthening the brands outside Japan?”

Furthermore, initial shipments set a new record for a Capcom title. So this game has been successful to some degree.

“We therefore believe it is too early to reach a conclusion about how users view this game. We always listen carefully to the feedback from users and use this information when developing games.”

About the fact that Capcom brought down its shipping expectations for Resident Evil 6 from 7 million to 6 million, they said: “Our revision of the sales volume is based on a comprehensive decision that reflects a variety of factors and risks at this time.

“We believe that prospects are good for reaching our goal of six million units. We are confident because of the approaching overseas Christmas and New Year selling season, past sales of titles in this series, and for other reasons.”

Capcom also revealed that it’s got 1500 game developers working under the brand name, and that it plans on increasing that number by 1000 over the next decade. “We want to further improve the quality of our games by maintaining an internal game development team,” said Capcom.

“The purpose of increasing our game developer team is to create a larger percentage of our games internally. Therefore, we believe that there will be no significant change in total development expenditures mainly because we will be shifting outsourced operations to our own workforce.”