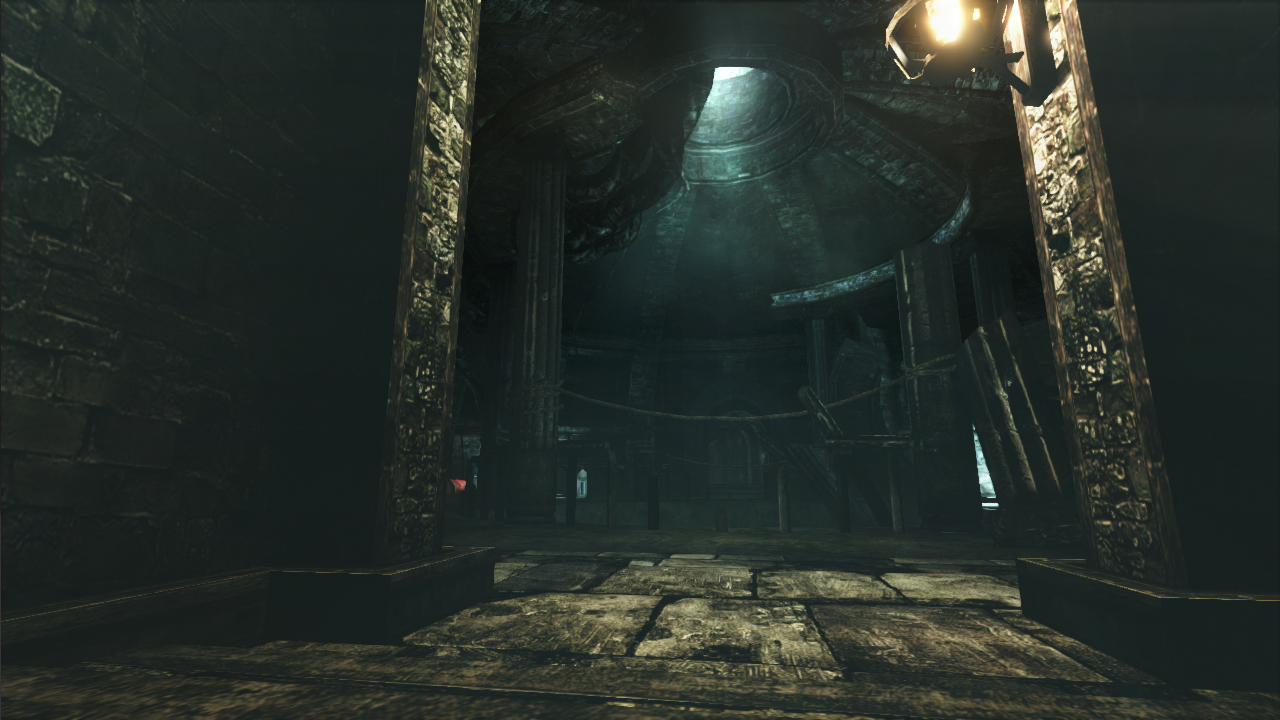 Capcom has announced that Resident Evil 6 has shipped 4.5 million copies- already– worldwide since its release on October 2nd. Note that these are the shipment figures, not the sales figures. Sales figures have not yet been revealed.

Capcom also confirms that this is the highest initial shipment for any game in the publisher’s history, and that the Resident Evil franchise has gone on to sell 50 million units worldwide- sell– since its launch on the PlayStation in 1996.

Looks like the polarizing- and often extremely negative- reviews Resident Evil 6 is getting is not deterring the game’s commercial success. Of course, that is not yet certain, since these are only shipment figures, not sales figures.

Recently, the Resident Evil 6 devs said that disagreements between the fans and the developers on what direction a series should take are normal, but that adopting the Call of Duty-esque approach with Resident Evil 6 was important for Capcom to survive and get into the mainstream market.

We wrote an editorial analyzing the latter statement, and we disagree with Capcom. Read our article here.

Our very own Resident Evil 6 review will be up soon. Stay tuned.