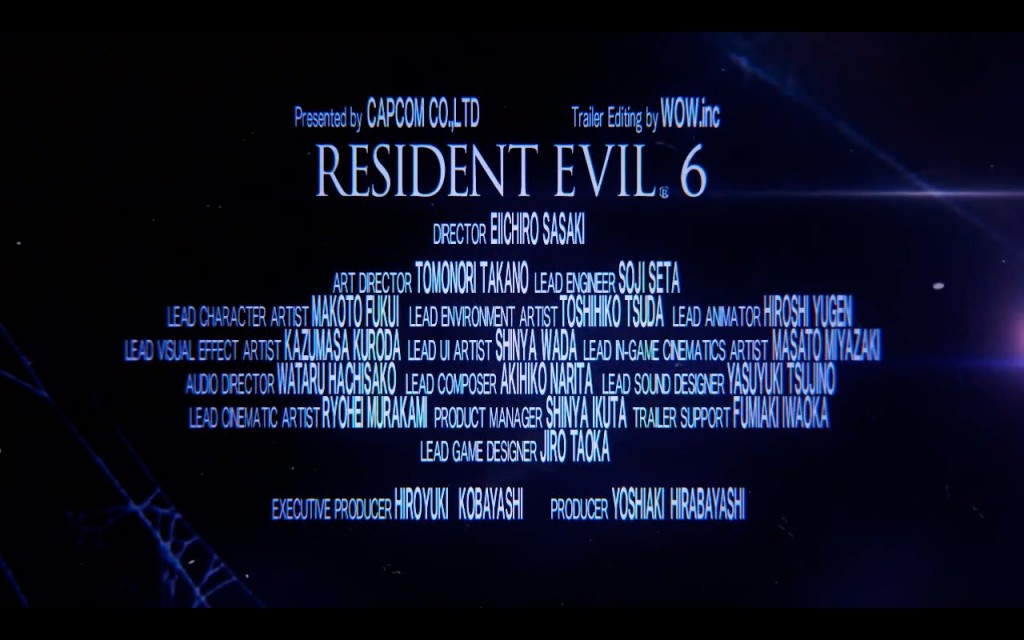 It’s been a long time since Resident Evil 5 came out, and we finally have some new details from the trailer Capcom just revealed. First of all, check out the trailer below, it features more than 3-minutes of footage and shows some new characters from the game.

The game will be released on November 20th for the PS3 and Xbox 360, with the PC version to follow at a later date.

Tell us what you think in the comments section below. We would love it if you can find more cool things from the trailer.