Plus, a bunch of new screenshots, too. 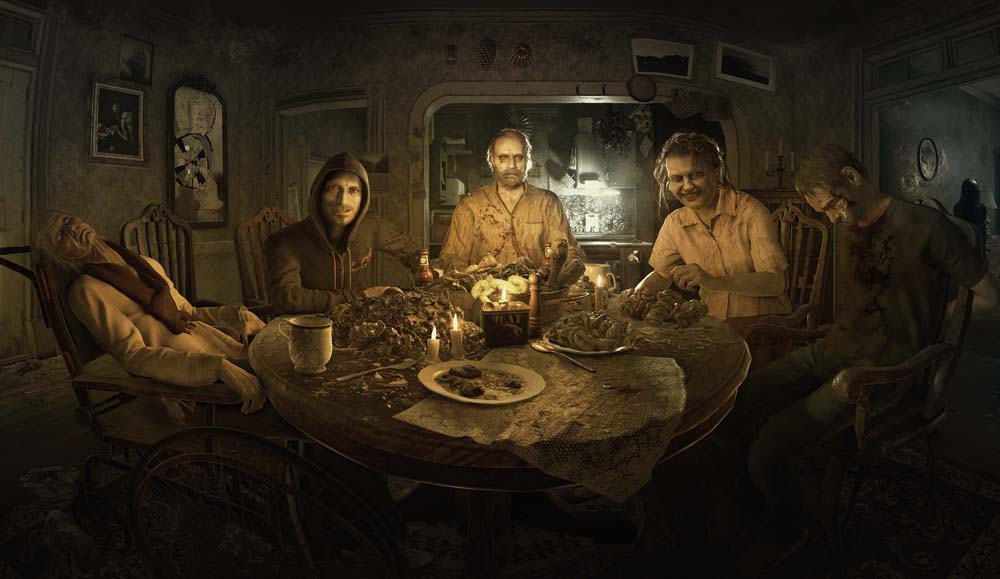 Resident Evil 7 will at launch at last this January- and for many fans who grew disillusioned with the series’ gradual shift towards action, best characterized perhaps by Resident Evil 6, it represents a potential return to form. Today, Capcom discussed some of the additional platforms and features the game will be supporting, all of which should come together to deliver the ultimate horror game experience.

For starters, Capcom confirmed that the entirety of Resident Evil 7 will be playable in PlayStation VR. The game will support PSVR on standard PS4 systems, but on PS4 Pro, it will be further enhanced for VR support. Speaking of the PS4 Pro, Capcom confirmed that Resident Evil 7 will support HDR and 4K output on Sony’s new console; HDR will also be supported on Microsoft’s Xbox One S, while both 4K and HDR will be supported for the PC versions of the game.

The PC version of the game will be sold on Steam and on the Windows Store. Both versions will have full parity, but the Windows Store version will also have Cross Save functionality with the Xbox One version of the game- if that is something that matters to you. It does not seem likely, however, that it will be a part of the Xbox Anywhere program.

Resident Evil 7 launches on January 24 in 2017. You can check out some new screenshots for the game below. 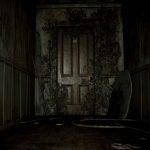 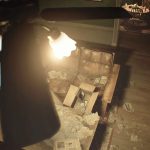 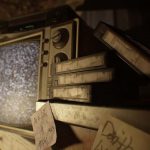 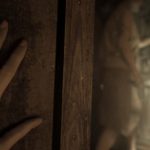 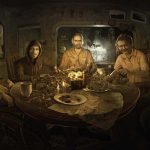