Resident Evil 7 Producer Has “No Plans” For Series on Switch

Masachika Kawata is looking forward to its possibilities though. 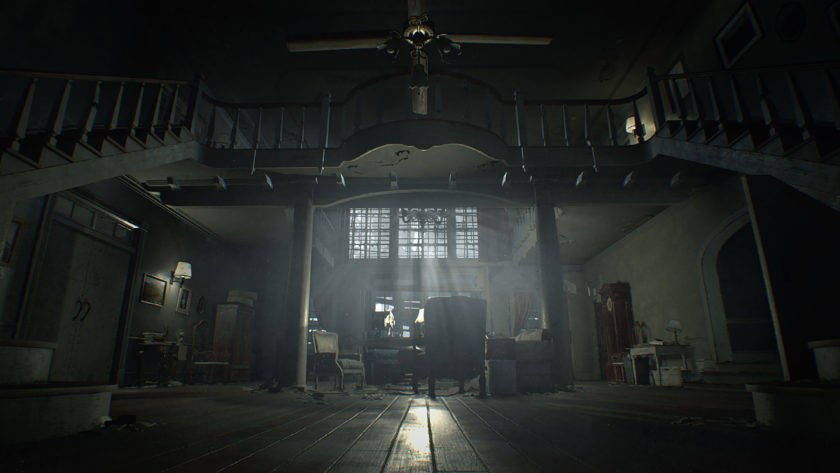 Capcom’s Resident Evil 7: biohazard is out this week for Xbox One, PS4, PC and PlayStation VR but with Nintendo Switch coming soon, is it possible that we see a port of the first person survival horror title?

According to producer Masachika Kawata in conversation with The Express, despite looking forward to the system, has no plans for Resident Evil on it at this time.

“I think it’s a very unique piece of hardware. I’m looking forward to the possibilities of the system itself, but we have no plans at the moment regarding Resident Evil on Switch.”

Of course, plans could always change. Like Electronic Arts, Capcom could develop a custom Resident Evil specifically for the Nintendo Switch if it proves profitable enough. Time will tell but Kawata isn’t outright discounting the possibility.