The HDR effect is indeed quite noticeable.

At the Tokyo Game Show, Sony is sparing no expense in showing gamers what they can look forward to if they buy the PS4 Pro, and how the system will enrich the gamers’ experience to a greater degree. Sony showcased a couple of games which included Final Fantasy XV, Uncharted 4, Horizon: Zero Dawn, Infamous First Light and Resident Evil 7 all in their upgraded (possibly upscaled) 4K glory.

We still haven’t see what the PlayStation 4 Pro can be fully capable of, but from the images below, we have to admit that the games do look more richer, colorful and sharper, specially when HDR is added into the mix. The screenshots below also show comparison between HDR and non-HDR versions of the same game.

What do you guys think of the PS4 Pro and the new screenshots showcased? Let us know in the comments below.

(Horizon Zero Dawn with HDR on, Uncharted 4 with HDR off on left and on on the right of the lines, Resident Evil 7 with HDR and Final Fantasy 15 running on the PS4 Pro showcased in the screenshots below) 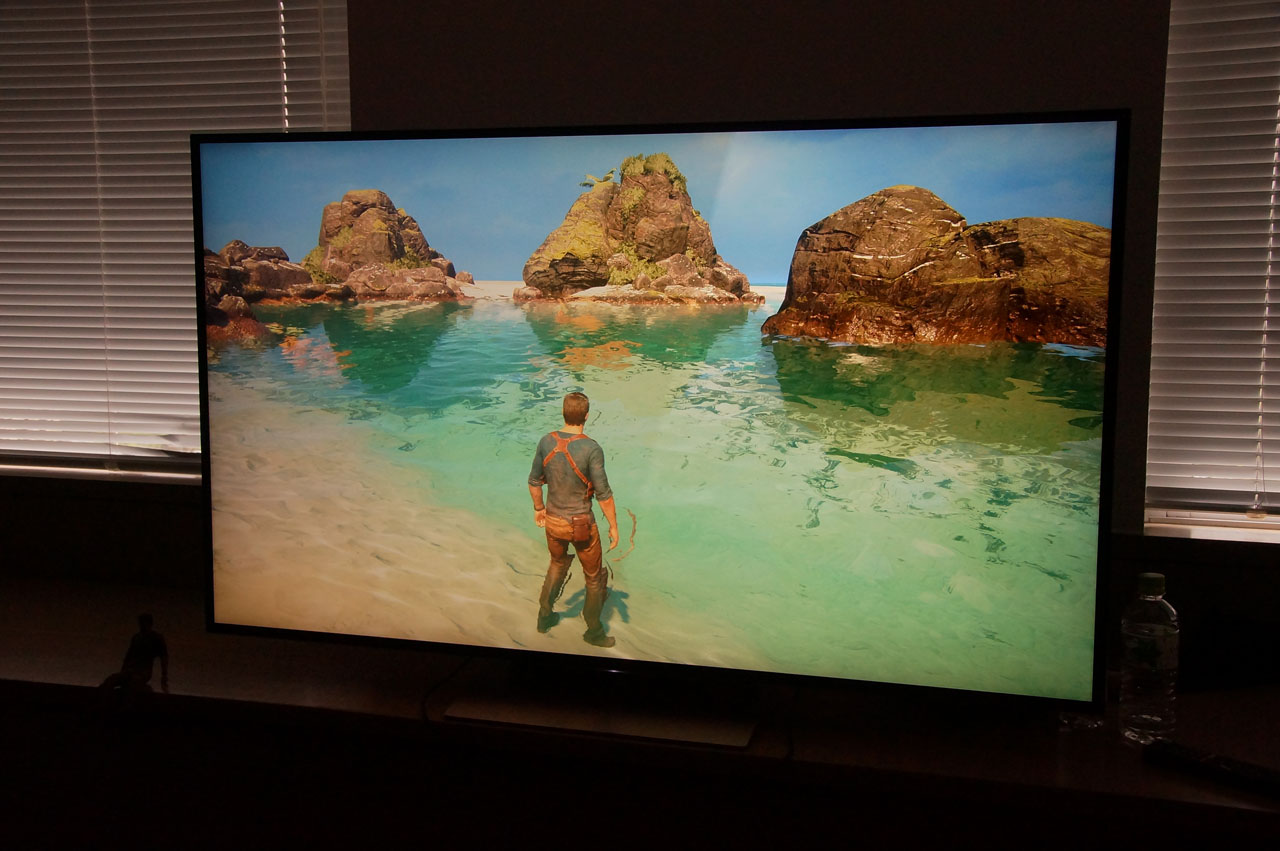 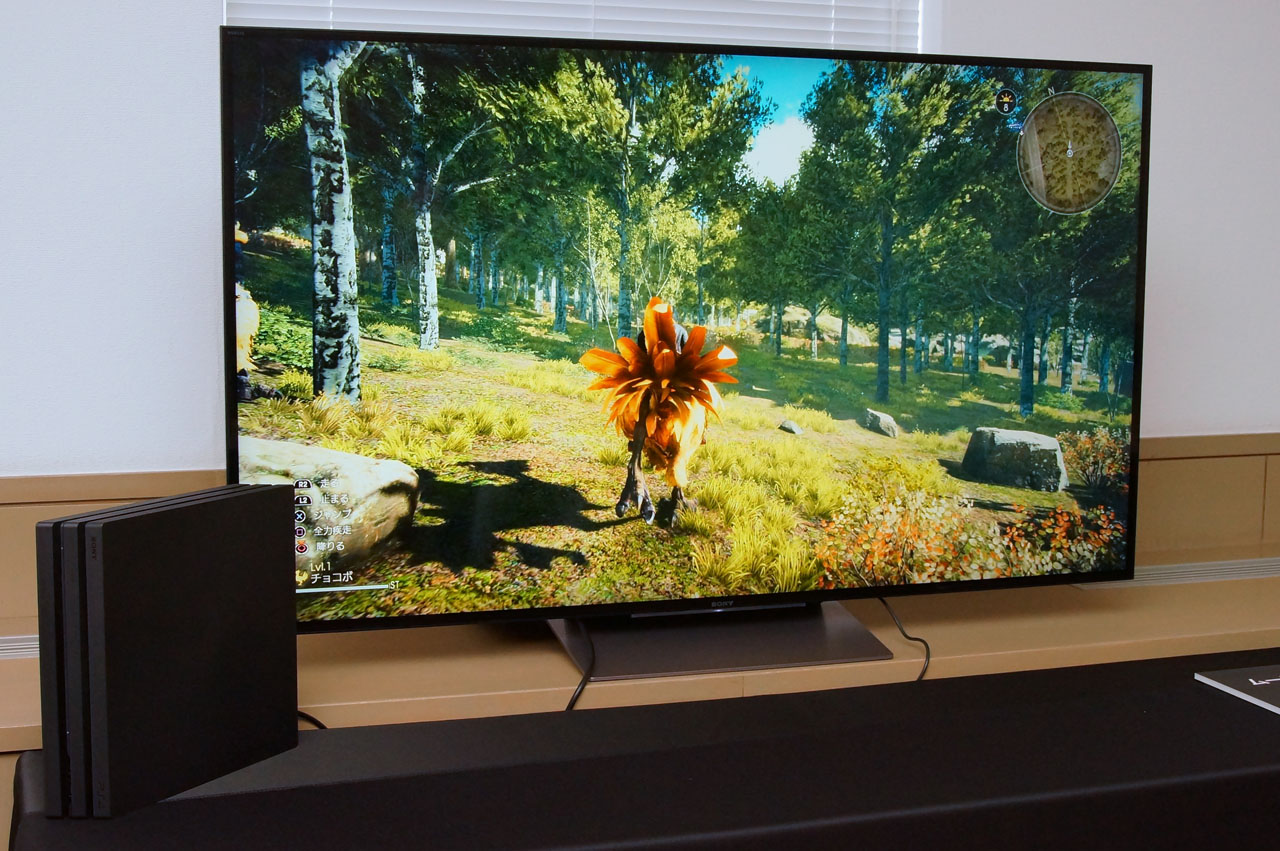 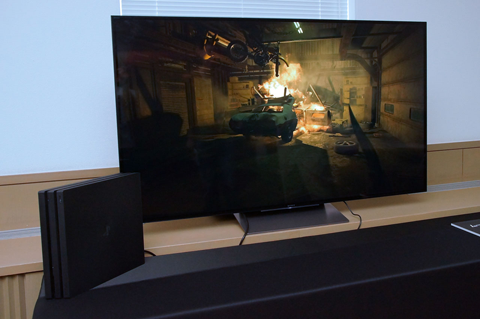 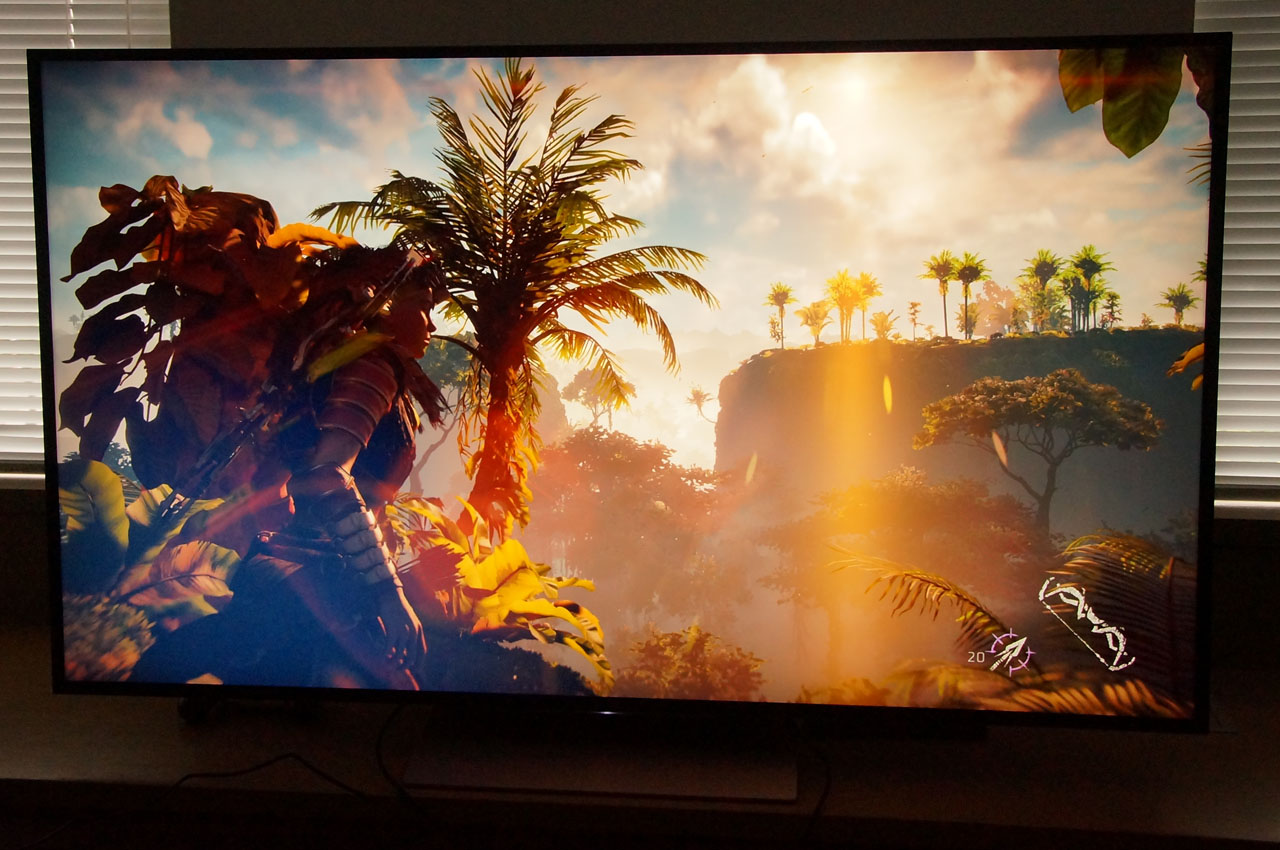