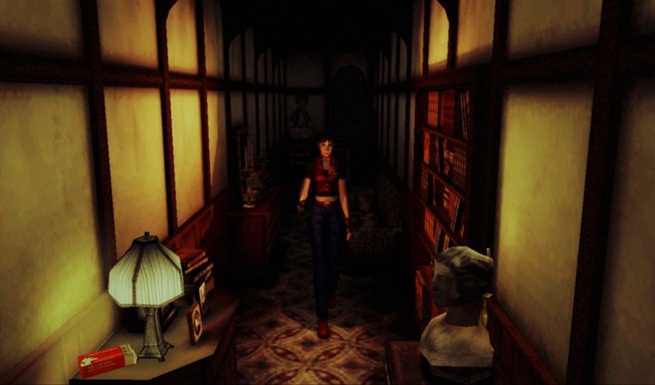 A lot of fans will tell you that of the classic style Resident Evil games, Code Veronica, which was originally released as a Dreamcast exclusive, was actually the best one- that it certainly was better than Resident Evil 3, which was at the time considered disappointing by many.

Code Veronica‘s reputation has endured over the years, and it makes sense- the game is just an extremely well designed title, and possibly the ultimate realization of the series’ classic formula (which probably necessitated the dramatic shift that Resident Evil 4 brought to the table).

If you’re a fan of the game who just wishes to play it again, or someone who never got to play it to begin with, but wouldn’t be opposed to it- well, the good news is, you might soon be able to. As NeoGAF points out, the German USK ratings board has apparently rated Code Veronica for the PS4- which probably means that a remaster for the game is coming. It’s also probably reasonable to assume it will be coming to PC and Xbox One, too.

Hopefully Capcom comes out and confirms this some time soon.