Posted By Kartik Mudgal | On 25th, Mar. 2013 Under News | Follow This Author @KartikMdgl 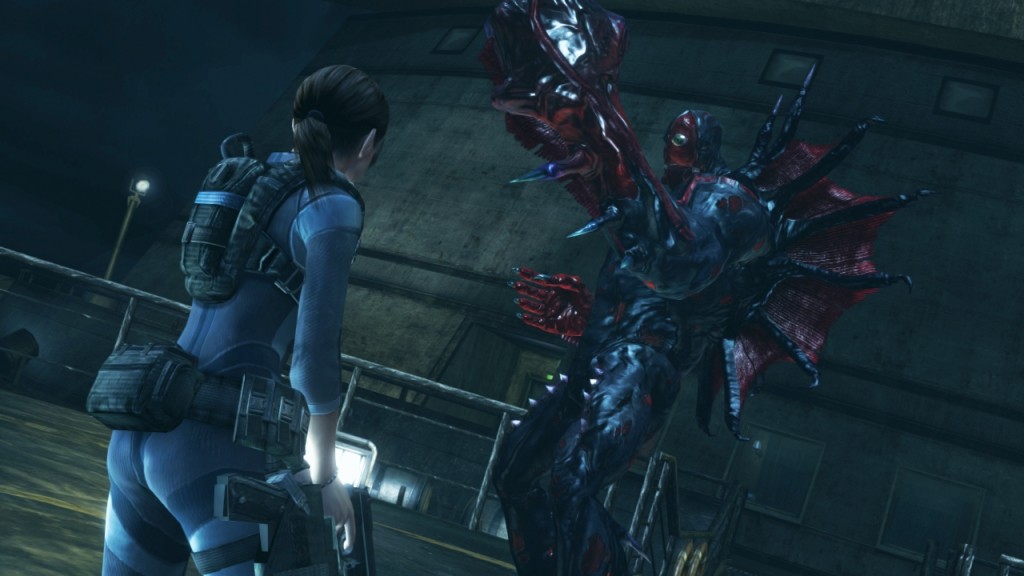 The console and PC versions of Resident Evil: Revelations contains some extra content which has been created to compensate for the late port.

The game was originally released on the 3DS and it seems the game didn’t sell as much as Capcom expected, however, we don’t have much proof of that.

The extra content is not coming to the 3DS, according to Capcom USA executive Christian Svensson. The extra content had a playable version of Rachel and the Infernal Mode, which was supposed to increase the difficulty and randomise enemy and item placement.

You can check out more details on that here along with the Wii U content.

“Sorry guys, but there are no planned updates for the 3DS version of Revelations. We’ve added a fair amount of new content to the new edition which is fairly common to do,” he said.